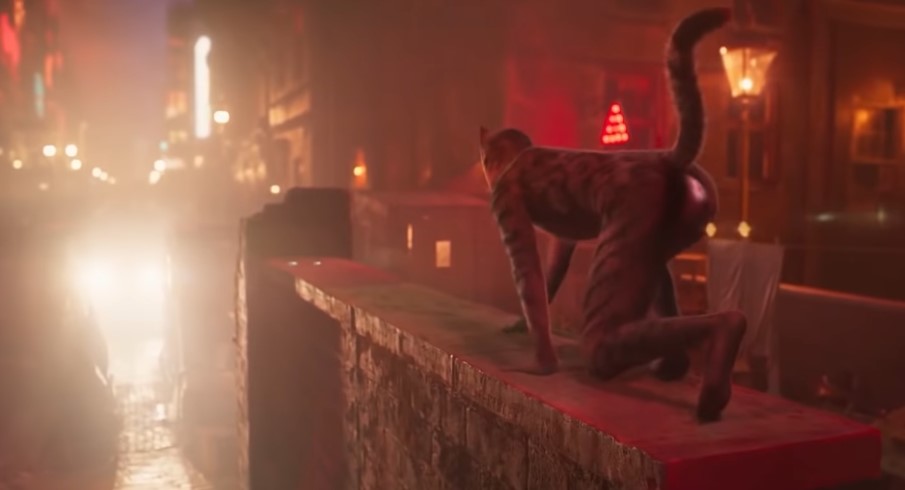 Halfway through March there was word going around that there was a cut of 2019’s Cats with the characters having visible buttholes, and this lead to a demand online for #ReleaseTheButtholeCut. While the existence of the cut has been debunked already, that hasn’t stopped XVP Comedy on Youtube to actually give us a trailer for Cats where the characters have visible anuses.

To be clear, while there were a team of artists who were hired to digitally erase genitals in the movie, the ‘buttholes’ weren’t there on purpose. It was said that the suits the actors wore would make creases and folds that looked like genitals (basically camel toes), and it was the job of the artists to make sure they didn’t show up.

So no, there isn’t a ‘Butthole Cut’ for Cats, but seeing as how crazy the film already is, a version of the movie with visible buttholes was so specific it had to be a real thing.

Besides the Coronavirus Pandemic shutting down theaters worldwide, Cats was considered to be one of the biggest box office disasters to come out of 2019. The movie was said to have lost a lot of money, and it’s likely this will cause some kind of halt in director Tom Hooper’s career—at least when it comes to musicals.

Though the Butthole Cut of Cats doesn’t exist, you can still check out the released theatrical version now available on home video.