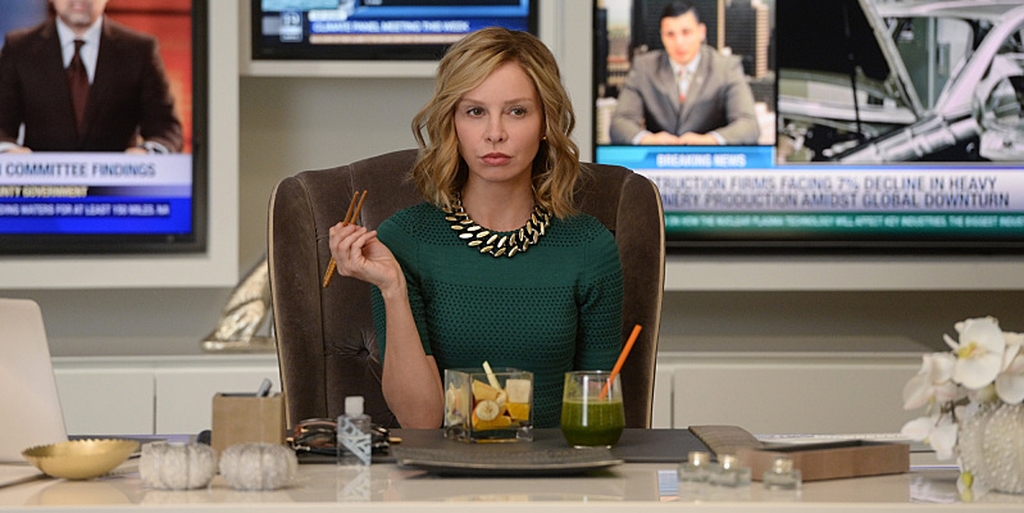 Supergirl executive producer Andrew Kreisberg has announced Calista Flockhart’s return in Supergirl Season 2. It’s great news, but she won’t appear as regularly as she did before. The actress will act as a recurring guest star, popping in whenever she can. “Supergirl wouldn’t be Supergirl without the amazing Calista Flockhart as Cat Grant,” Kreisberg said in an announcement via IGN. “We are so excited Calista has agreed to continue on the show when she can. We and the audience love to see her on screen.”

The continuation of the show on The CW has been met with enthusiasm. However, concerns of whether or not Calista Flockhart would be able to return hung in the balance. When Supergirl was on CBS, the show filmed in Los Angeles, where Flockhart lives. Since Vancouver is the home of The CW show’s production, her now limited involvement is understandable. Flockhart has been confirmed to appear in the Season 2 premiere, and will guest star in multiple future episodes. Audiences will surely be happy to know she’ll still appear, as Kreisberg notes, it wouldn’t be Supergirl without Cat Grant and her sharp tongue.

This news comes in the nick of time, as the show’s new home is about to begin re-airing Season 1 in its entirety. Episodes will air each Monday, starting August 1, in preparation for the Season 2 premiere on October 10.