Bruce and Alfred Connection is The Batman’s Center

Matt Reeves has assembled a whole new cast for The Batman and Andy Serkis will be playing the part of Bruce Wayne’s manservant Alfred. Though we haven’t seen Serkis in character yet, he confirms that the relationship between his character and Batman will be at the center of the film.

“It’s very much about the emotional connection between Alfred and Bruce. That’s really at the centre of it. And it is a really exquisite script that Matt has written.”

So far we’ve seen several versions of Alfred onscreen from Michael Caine’s older gentleman to Jeremy Irons’ wonderfully sarcastic butler. With all these versions of Alfred that came before, Serkis promises to make his Alfred something entirely his own. He continues:

“He [Caine] was fantastic. His Alfred was legendary, I couldn’t even begin to go there, really… You find it for yourself. It’s like playing these iconic roles in Shakespeare, you go back, you revisit them and you have to make it your own, and see what it is about he character that connects with you and your personal venn diagram.”

Personally, I think Serkis is a great talent, and though I’m bummed Reeves isn’t continuing with the casting of the DCEU, I guess it would be interesting to see what he has to bring to the table. Serkis says he was halfway done when the lockdown started, so hopefully he gets right back to it when things start to blow over. 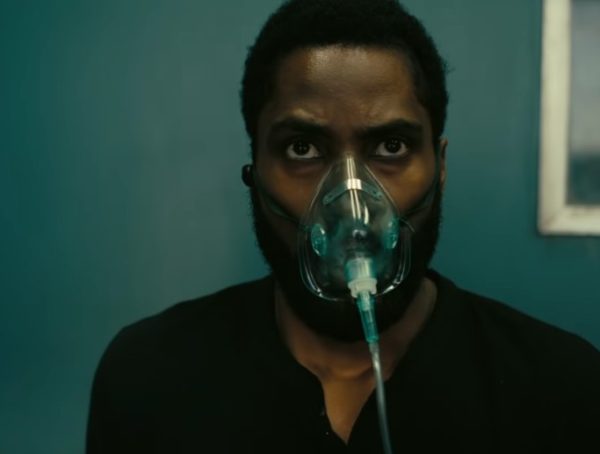