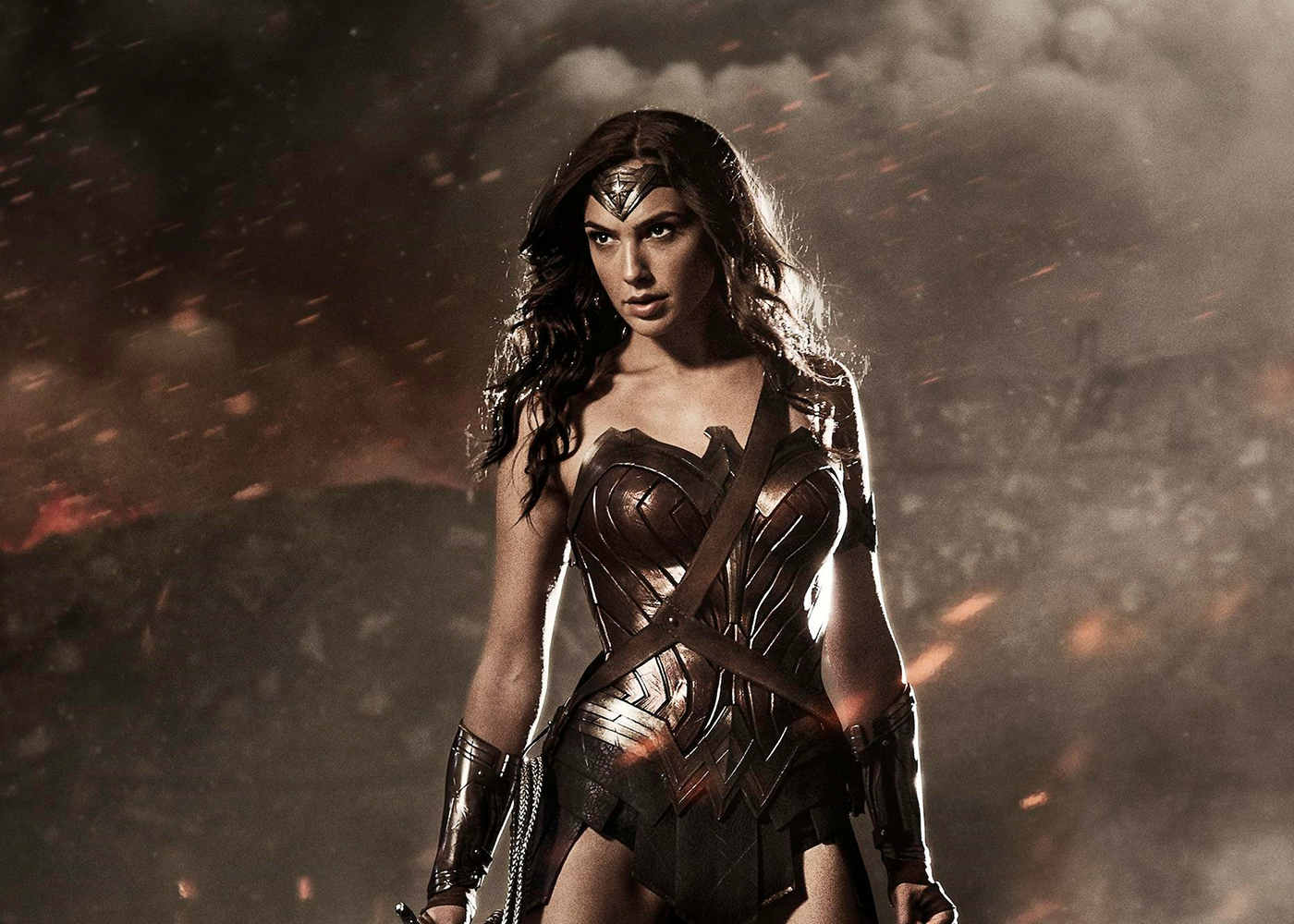 Patty Jenkins’ blockbuster behemoth, Wonder Woman, had a magnificent second weekend at the box office, retaining the top spot despite competition from the Tom Cruise action-remake of The Mummy. Wonder Woman had a lot riding on it, with a mediocre response to the DCEU slate thus far.  Yet the film took off last weekend with a potent $103 million weekend and has continued to soar in the days following.

With a second weekend drop of only 43%, one of the lowest drops of any major superhero film that opened on a Friday, Wonder Woman took in another $58.5 million. This is a larger second weekend than Batman v Superman, Man of Steel, and Suicide Squad.  In fact, this second weekend take is larger than the majority of the films in the MCU, save for Captain America: Civil War, Guardians of the Galaxy Vol. 2, and the two Avengers films.

Exceptional word-of-mouth has allowed the Gal Gadot-starring adventure flick to hold up so well. The movie earned an ‘A’ Cinemascore from audiences and still holds a 93% fresh rating on Rotten Tomatoes.  If this continues, the solo heroine feature could fly all the way to $350m domestically, an amount that would would make it the highest-grossing entry in the DCEU.

Wonder Woman also added another $58 million overseas for a worldwide total of $435m. A $600 million final is likely at this rate.  If it can go higher, it could challenge the worldwide totals of Man of Steel and Suicide Squad. However, topping the $873m brought in by Batman v Superman: Dawn of Justice is unlikely.

Next weekend, the superhero titan faces off against Disney and Pixar‘s Cars 3, the shark thriller 47 Meters Down, and the raunchy female-driven Rough Night. While Wonder Woman won’t likely be able to keep Pixar out of the top spot, it should hold strong at number two.