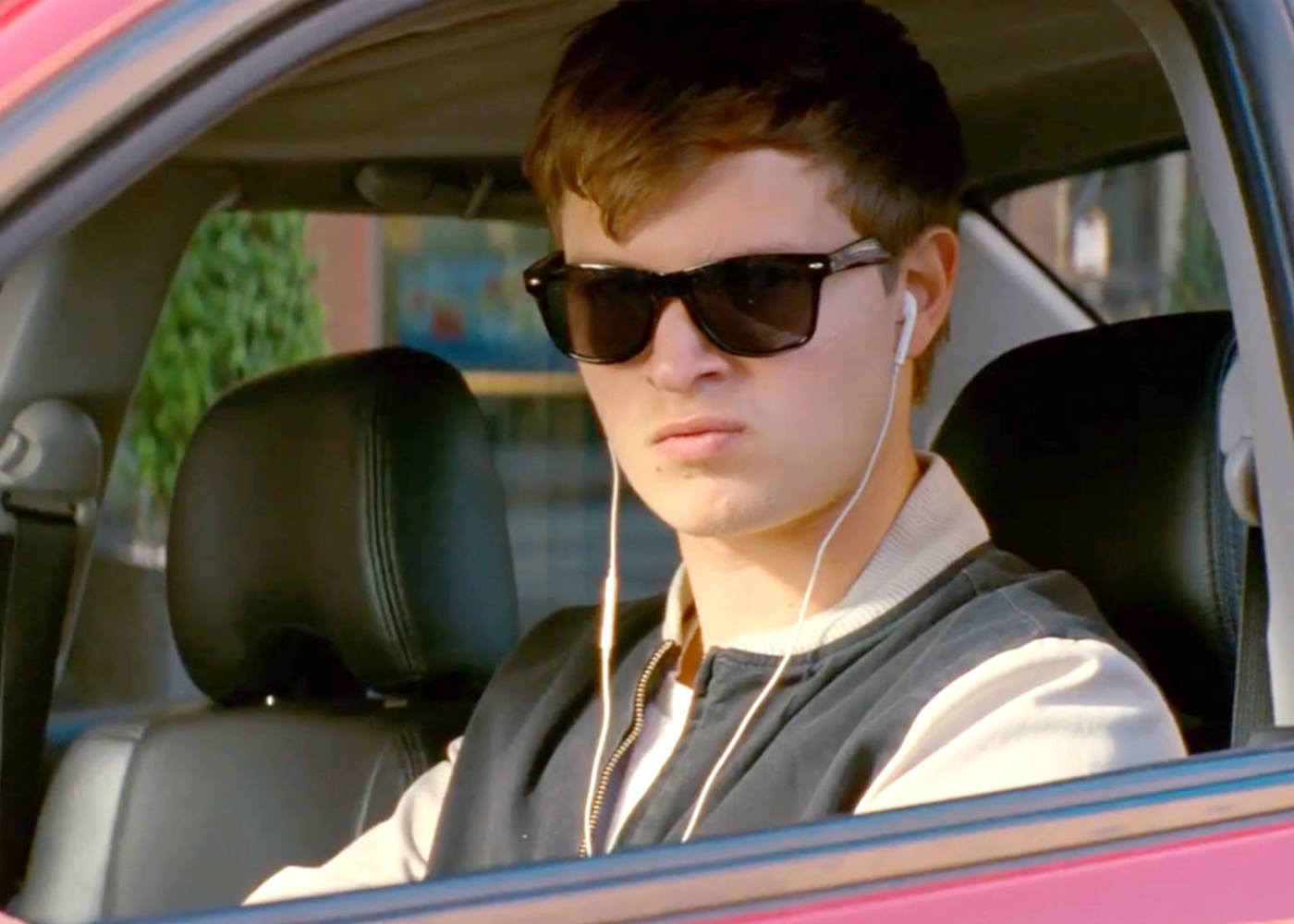 Delivering Edgar Wright’s most successful opening weekend of his career, Baby Driver opened with a $30m five-day haul at the US Box Office, beaten only by Despicable Me 3’s $75m.

Continuing the law-of-diminishing-returns sequelitis that has blighted 2017, Despicable Me 3 opened with its lowest haul since the original movie debuted to $56m in 2010. However, unlike Transformers: The Last Knight, which continued to plummet with a $17m weekend ($102m domestic total), the Despicable Me franchise has become a much beloved animated series. Largely thanks to its offbeat stylings and loveable characters, with spin-off movie, 2015’s Minions, opening to a whopping $115m.

For the exact same reason people may have turned away from the adventures of Gru, a desire for originality might be what’s driven people to seek out Edgar Wright’s Baby Driver. Currently sitting at 97% on Rotten Tomatoes, the Sony film pulled away from studio estimations to deliver a three day weekend of $21m, which makes their decision to bring forward the release a very prudent one indeed.

Wonder Woman’s domestic tally continued to soar, now standing at $346m after five weeks, with Cars 3 slowing moving into reverse with $9m, and total mileage currently at $120m, it might struggle to match the underwhelming returns of Cars 2, which managed $191m back in 2011.

One of the most notable failures in the top ten was Will Ferrell/Amy Poehler comedy The House, which tanked with $9m. This was at the lower end of predications and is a career low for both Ferrell and Poehler. It has been a bad year for the genre at the US Box Office (Baywatch – $57m, Chips – $18m, Rough Night – $19m, Fist Fight – $32m, Snatched – $45m), and it’s hard to remember the last time a comedy resonated with critics and audiences alike.

Next week will see the release of the latest solo-outing from our friendly neighbourhood Spider-Man with the first Sony/Marvel collaboration Spider-Man: Homecoming.