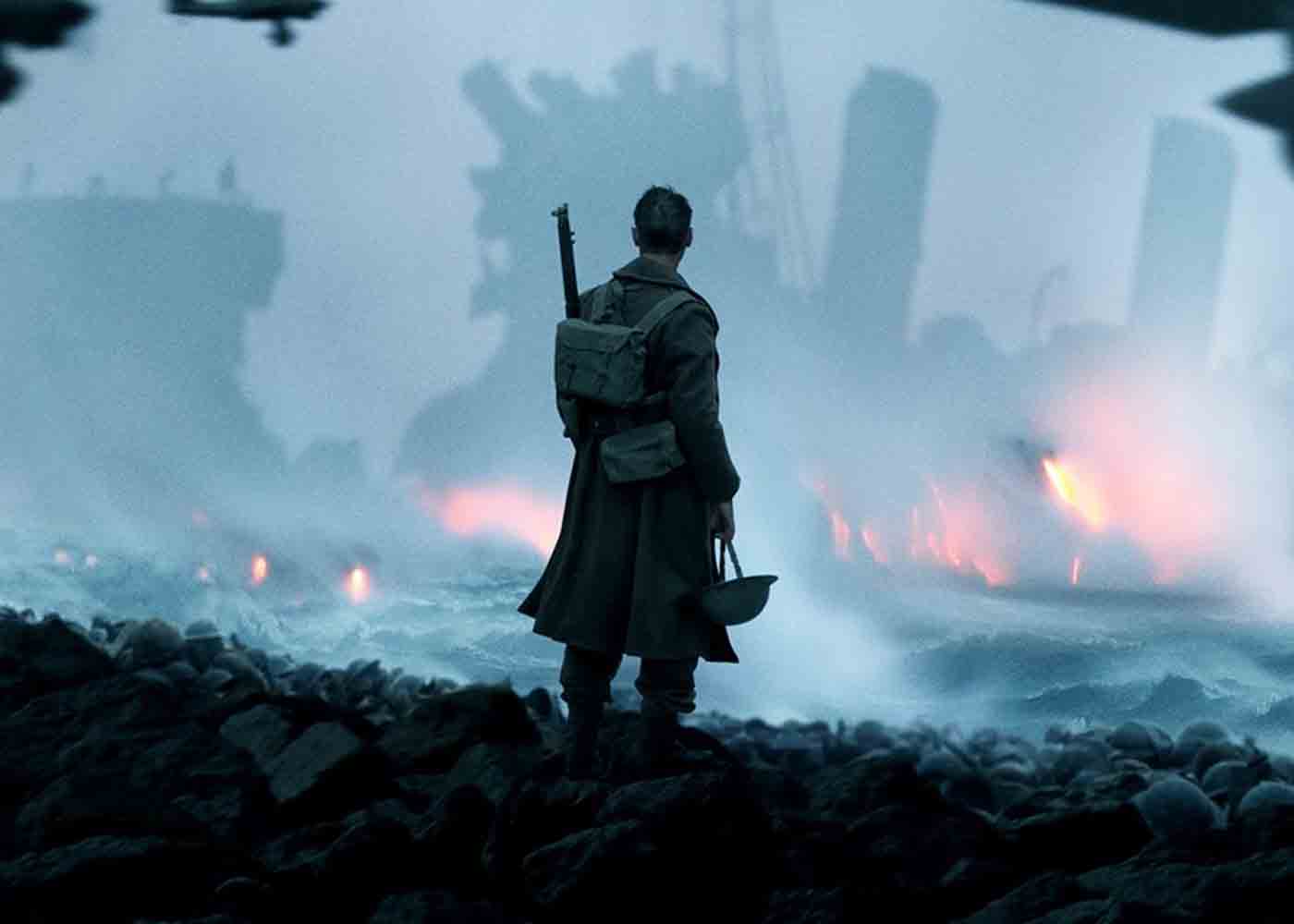 When Sony’s new animated feature The Emoji Movie opened big on Friday, it appeared the reigning box office champ Dunkirk was in for an unexpected battle atop the US box-office. Many had expected Focus Features’ Atomic Blonde to provide the stiffest test to Christopher Nolan’s beachbuster, but the Charlize Theron starring, David Deadpool 2 Leitch directed action film couldn’t reach the lower end of studio expectations.

Eventually an 8% rating on RottenTomatoes is going to count for something, so with the New York Post calling it “the end of the world”, The Emoji Movie levelled out to a weekend gross of approximately $25m.

This meant that in its sophomore frame Dunkirk dropped just 44% with an estimated $28.1m. Christopher Nolan films tend to be in it for the long haul when it comes to their box-office runs, and his critically acclaimed awards frontrunner looks to be matching the multipliers of his previous originals. In the U.K. it was a different story, with the film dropping an incredible 16%, to already surpass the entire lifetime gross of Interstellar, standing at a whopping $35.4m.

The returns for Atomic Blonde weren’t anywhere near as impressive. Buzzed about since SXSW, with a huge marketing presence, one of the directors of John Wick, and putting Charlize Theron in a full throttle action role for the first time since Mad Max: Fury Road, its $18.5m weekend must go down as something of a disappointment.

However, that is the kind of money Valerian and the City of a Thousand Planets (read our review here) could only dream of right now. Already sinking to eighth in its second weekend, the $200m+ budgeted film has a domestic cume of $30.6m. Not even the international market can save this one. It looks as though King Arthur: Legend of the Sword won’t be the biggest bomb of the summer season.

Elsewhere, Girls Trip had another great weekend, dipping only 36% with receipts of $20m, as did Spider-Man: Homecoming, which is sticking around in the top 5 by raising its domestic gross to $278.3m, and $633.7m worldwide.

For further details on Wonder Woman’s continued popularity and the limited release success of Kathryn Bigelow’s Detroit, you can head over to BoxOfficeMojo.