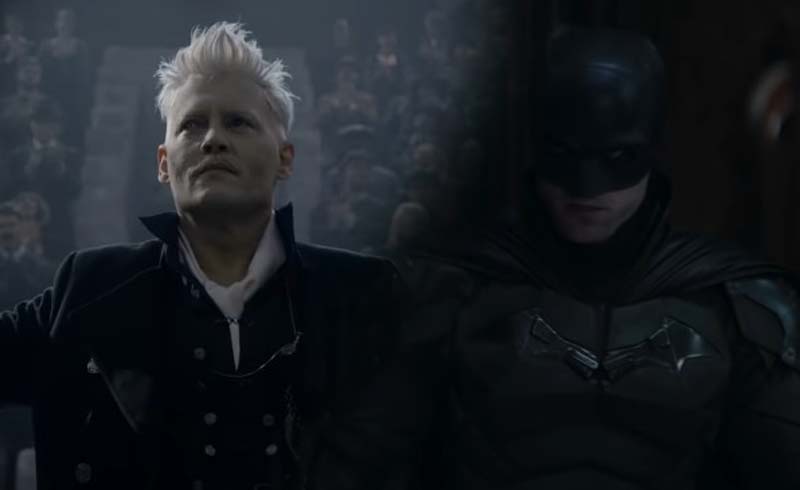 With Robert Pattinson bringing us an all-new Dark Knight in The Batman, a lot of people are wondering who will be his rival in the form of the Joker. While we don’t have any casting news for that part yet, internet artist BossLogic has given us some mock-up poster imagining Johnny Depp as the Clown Prince of Crime.

Start of a new joke #TheBatman

It’s actually pretty impressive how this concept for the character draws influence from the past cinematic Jokers. The hat feels like it was inspired by the one Jack Nicholson wears in Burton’s Batman, and the make-up and disheveled hair are something Heath Ledger brought to the table. The textured coat is something we see Jared Leto’s version wear in Suicide Squad, and the diamonds around the eyes are something Joaquin Phoenix’s Joker had.

For now, we don’t know what Matt Reeves has in store. We know that multiple villains will be introduced in this first movie, and rumor has it that the Court of Owls will be the ‘League of Shadows’ equivalent of this trilogy. We don’t know where the Joker can come in, but with every new version of Batman there always has to be a new Joker.

As for Depp, I think he should take a break from work, what with all the trouble with his ex-wife Amber Heard. I think the stress is really getting to him, and you can see it in his performances in Dead Men Tell No Tales and Crimes of Grindelwald. Hopefully he’ll be ready to work in a year, but as for now, I think he needs a huge break.