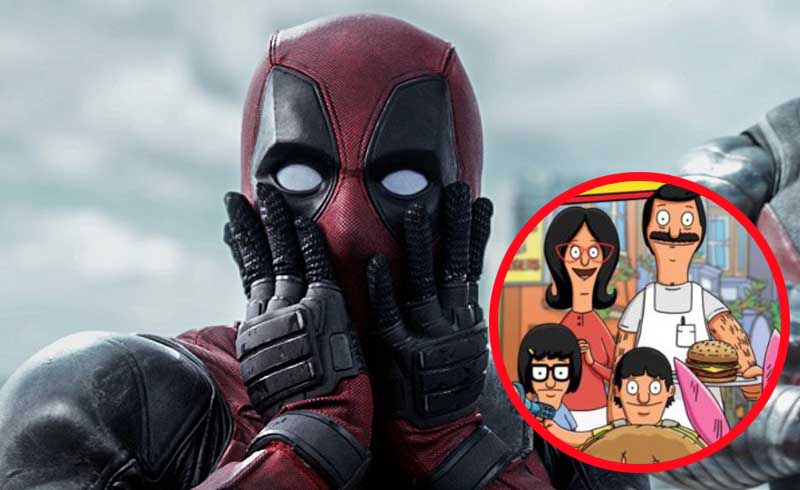 With Disney’s penchant for PG-13 content, a lot of people were curious as to the future of the Deadpool franchise, which is best known for its R-rated brand of humor. What’s interesting is, Marvel Studios if finally pushing forward with the third movie, and it will be Rated R.

As per Deadline, Bob’s Burgers writing duo Wendy Molyneux and Lizzie Molyneux-Loeglin have been hired to write the script for the third Deadpool movie. We don’t have any specifics on the plot yet, but the pitch from the Molyneux sisters was said to have won over the producers—and main star Ryan Reynolds.

No director has been attached to the project yet as David Leitch is speculated to be too busy with his own projects to work on another franchise film. Personally, I’m hoping they tap Rick and Morty co-creator Dan Harmon to helm the film, as his specific blend of meta humor and character development seem perfect for a franchise like Deadpool. Besides, he already has some writing credits for Marvel, having worked on Doctor Strange.

No release date has been announced for the third Deadpool film, but fans suspect that he’ll be introduced into the MCU before the third movie comes out. While there are multiple ways for Wade Wilson to make it into the main timeline, I suspect they’re going to be using some multiverse explanation to have him brought in. It would be great if he just says his universe got ‘cancelled’ so he opted to jump ship.

In the meantime, the MCU is set to launch WandaVision on Disney+ this coming Jan. 15, 2021.