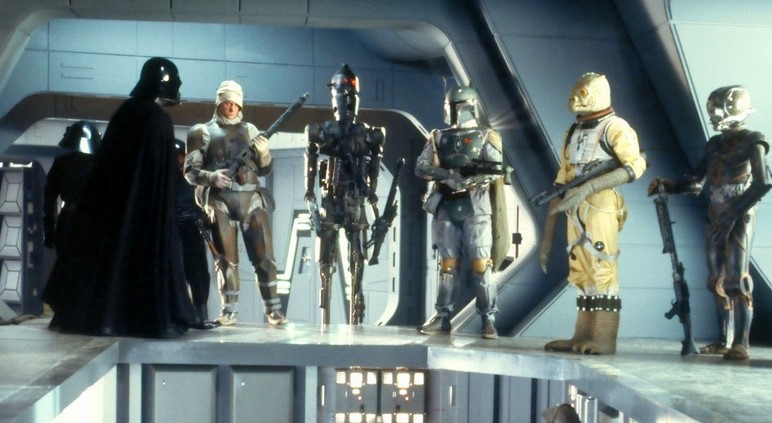 We may not be getting the third season of The Mandalorian this year, but we are getting a completely new Star Wars series with The Book of Boba Fett. We still have no idea what to expect from the series, but we do have a hint on what kind of characters could show up in the series.

According to a source from LRM Online, ‘some fan-favorite bounty hunters’ will be appearing in The Book of Boba Fett. We have no idea who these mercenaries could be, but there are already a select few that come to mind with the fans. For one, you have Boba’s fellow bounty hunters in Empire Strikes Back like Bossk, IG-88, Dengar, and 4-LOM, and Zuckuss; on the other, there are some bounty hunters from Clone Wars like Cad Bane and Aurra Sing.

Though Jedi and Sith are front and center when it comes to Star Wars, I myself have a penchant for the ‘scum and villainy’ faction which includes the smugglers and bounty hunters. Besides classic characters from the OT and PT, I would also like to see a return of some characters from the ‘Disney era’ films like Solo: A Star Wars Story like Dryden Vos or Beckett’s crew. How about Saw Gerrera and his partisans?

Then again, these stories would have to take place before the timeline of The Mandalorian, but seeing as the series could focus on Boba’s whole story, it would make sense for the series to jump from PT to OT to somewhere inbetween. It all depends on how it’s written.

For now, The Book of Boba Fett is set to premiere on Disney+ this coming December.