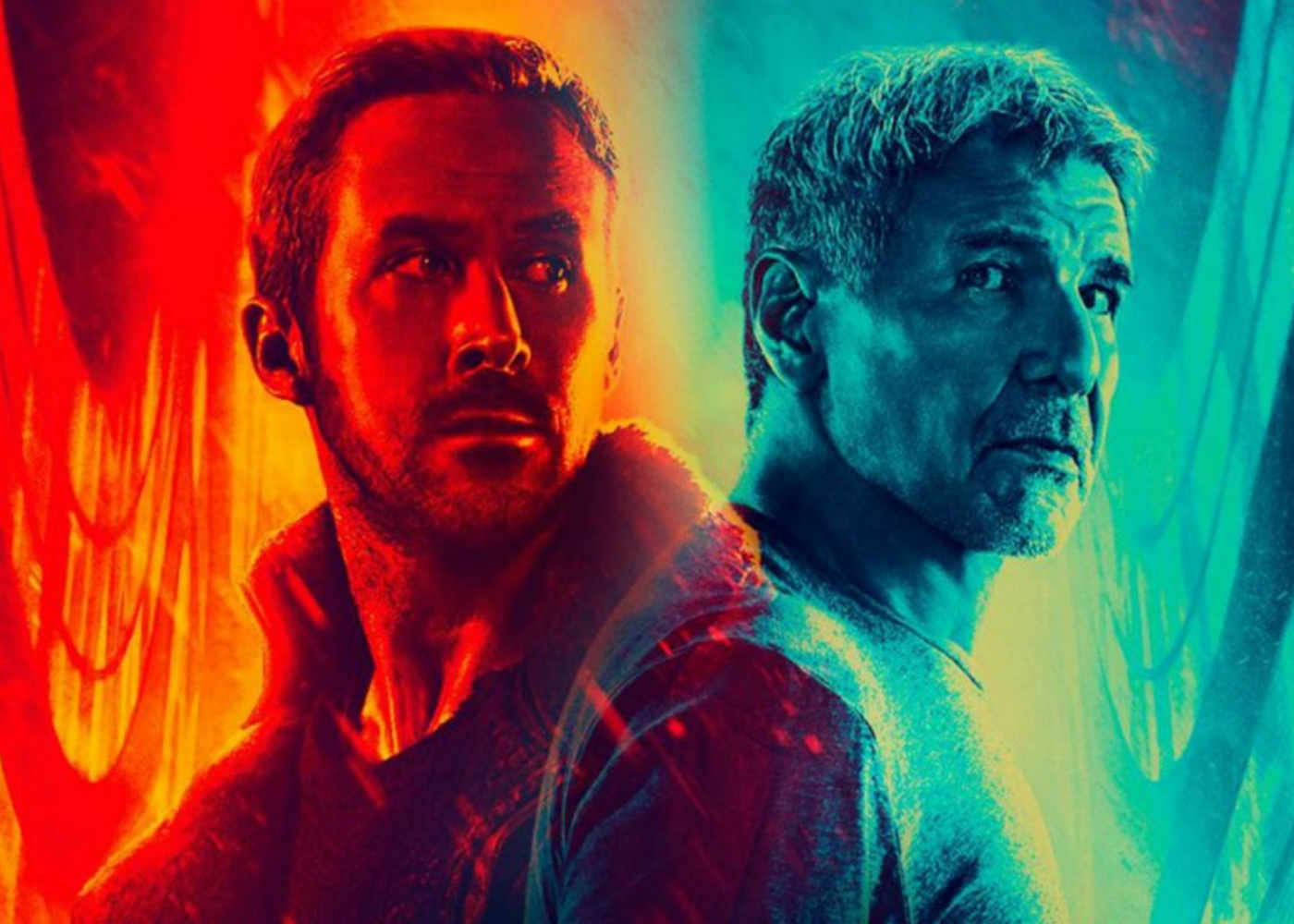 With the October 6th worldwide release looming into view like a giant LCD videoscreen appearing around the side of a huge monolithic future earth structure, Denis Villeneuve has revealed the runtime for his sequel to the seminal Sci-Fi classic, Blade Runner 2049. Fluff those cushions, get the Dragon Bar Noodles warmed up, and prepare to spend a whopping two hours and forty three minutes, eleven of which are credits, in this dystopian future.

Judging by the amount of pre-release marketing material we’ve seen from Blade Runner 2049, with short films and multiple trailers, it’s clear that Villeneuve shot a lot of footage, and the fact he’s been allowed to keep such a large runtime is hopefully an indication that most of it was too good to leave out, and possibly the reason the film had to have the score re-composed at such late notice.

Almost 20 years in the making Blade Runner 2049 stars Ryan Gosling as LAPD Officer K, who uncovers a secret which could throw what’s left of an increasingly decrepit dystopia into further decline. It’s a mystery that leads him to seek out the help of the original film’s protagonist, Rick Deckard (Harrison Ford), who has been missing for 30 years, having fallen in love and absconded with Sean Young’s replicant, Rachael.