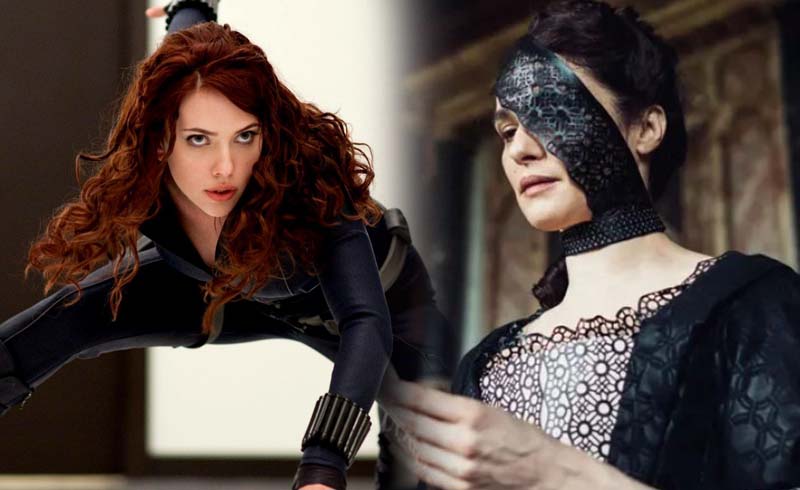 Natasha Romanoff is finally getting her solo movie next year with Black Widow, and just now are we starting to see more of the film. Rachel Weisz (The Favourite) has been cast in the movie as Melina, and she’s revealed that she will be one of several Black Widows in the movie.

“Well, I can tell you Melina has been cycled through the Black Widow/Red Room Program five times, by the time the film starts. She started being cycled through when she was a child.”

“So, she’s a highly accomplished spy and assassin. But I can’t tell you her relationship to anyone else.”

Despite being in the MCU for almost a decade, it’s funny how very little we know about Black Widow’s history. We did get that flashback scene from Age of Ultron, but we never really got any intimate details. With this film though, it looks like Widow’s past has come back to haunt her, and it will probably transition into her character when we see Widow in Avengers: Infinity War.

Weisz continues to talk more about the Black Widow program and how she’s not the only other one in the film. She explains:

“There is quite a number… I’m a Black Widow. Scarlet and Florence, there are also quite a lot of other characters that you meet who are also Black Widows.”

We don’t know when we’ll get our first preview for the film, but with the early release next year, I’m hoping we get something in December. We know that Widow is officially gone, but hopefully this movie also gives us a character who can take up her mantle.