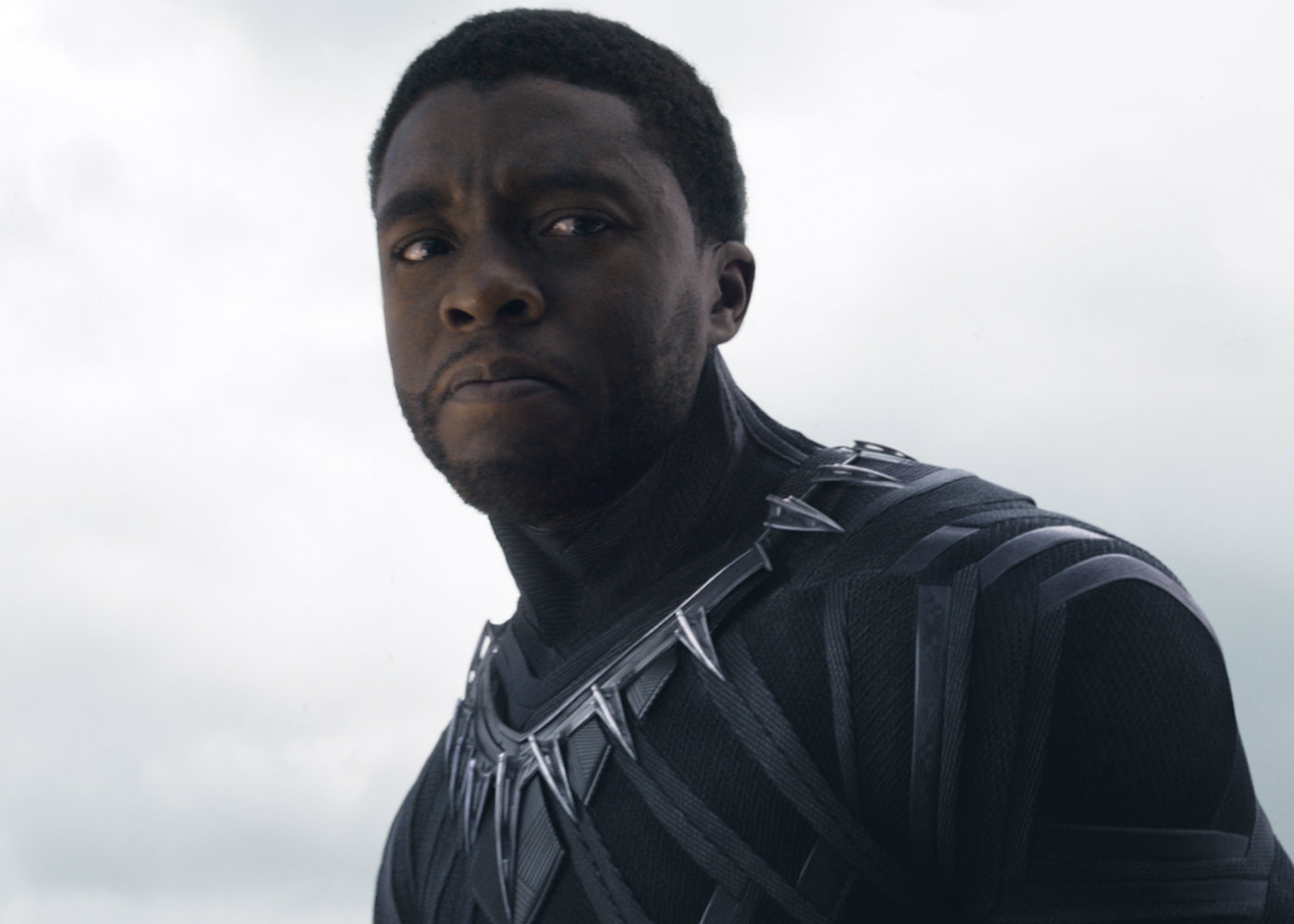 The teaser trailer for Marvel Studios’ Black Panther debuted last week and viewers everywhere are abuzz. The trailer dropped during Game 4 of the NBA Finals and was immediately released on various social media platforms shortly thereafter, with THR reporting that it generated 89 million views within the first 24 hours of release. Out of the total number of views, 19 million were from those watching the NBA Finals.

Black Panther (T’Challa), created by Stan Lee and Jack Kirby, first appeared in Fantastic Four #52 in July of 1966 and went on to become the first mainstream African-American superhero in comics. Movie audiences were introduced to Black Panther, played by Chadwick Boseman (Get On Up, 42), last year when the character made his debut in Captain America: Civil War.

The Black Panther trailer blows away the views for teasers of some other top Marvel and Disney released movies such as Captain America: Civil War (61 million), Star Wars: The Force Awakens (55 million) and Rogue One: A Star Wars Story (52 million). The teaser trailer also stirred up quite a storm on Twitter, generating a massive 349,000 mentions in 24 hours, second only to the teaser launch of Star Wars: The Last Jedi.

Check out the trailer and full synopsis below:

“After the events of Captain America: Civil War, King T’Challa returns home to the reclusive, technologically advanced African nation of Wakanda to serve as his country’s new leader. However, T’Challa soon finds that he is challenged for the throne from factions within his own country. When two foes conspire to destroy Wakanda, the hero known as Black Panther must team up with C.I.A. agent Everett K. Ross and members of the Dora Milaje, Wakanadan special forces, to prevent Wakanda from being dragged into a world war.”