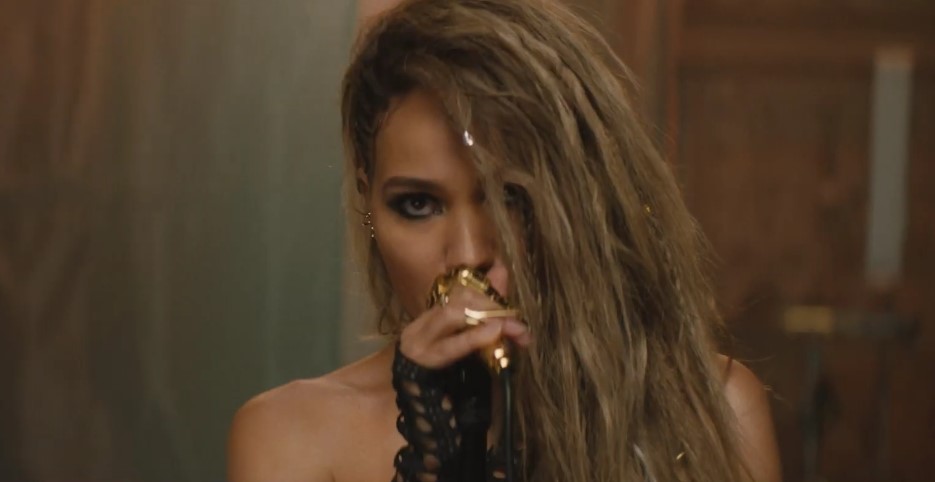 Jurnee Smollett’s Black Canary had made her debut in Birds of Prey, but we don’t know when we’re going to be seeing her next. What’s interesting is, she could be headlining her own HBO show or film.

As per internet scooper Daniel Richtman (via Geek Vibes Nation) a Black Canary project is in development. We don’t know if it’s going to be a film or a series, but seeing as someone as popular as Batgirl is getting a direct-to-streaming film, it could be the same for the live-action Dinah Lance.

Then again, she did appear in a theatrically released film; but I guess we’ll have to wait and see until the next update.

Admittedly, the character that was able to shine the brightest in Birds of Prey was still Harley, but there were still some great moments with characters like Black Canary and the Huntress. If there were any weak links in the group, it would be Detective Montoya as well as Cassandra Cain.

On a side note, there have been some theories that Smollet’s character is connected to the recently released The Suicide Squad. In the beginning of the film, we see Savant (Michael Rooker) kill a tiny bird—more specifically a canary. Artist Jim Lee posted up his theory that it was Dinah who actually put Savant in Belle Reeve, and that could make for an interesting premise. You think Rooker would be down for another DC project?

We don’t know when Black Canary could appear next, but hopefully we get an update with DC FanDome 2021 which takes place on Oct. 16.