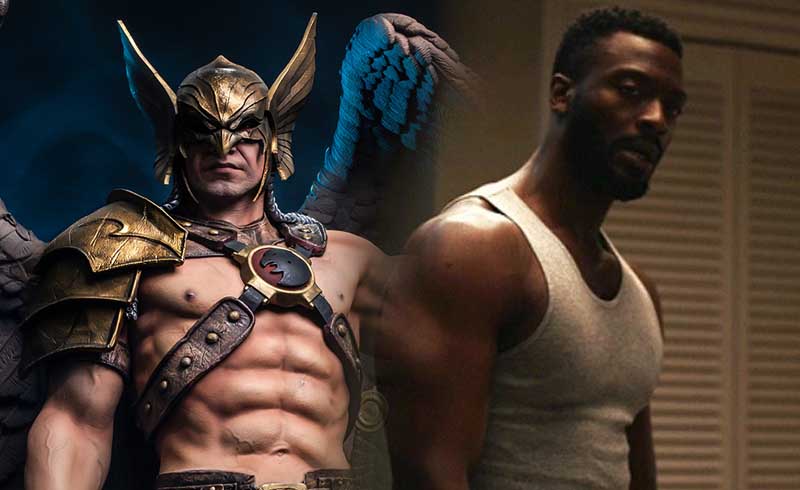 While it was curious that DC was working on a standalone Black Adam movie with Dwayne Johnson, the film looks to be a huge expansion with the DCEU, introducing us to the JSA and several other established heroes. It’s been announced by the Rock that Aldis Hodge will be taking on the role of Hawkman, and artist Datrinti has given us some concept art of what Hodge could look like in costume.

Hodge is the third cast member that’s been confirmed for this movie. We’ve known a while back that Noah Centineo will be playing the part of Atom Smasher. We’ve yet to get casting news on Doctor Fate, Cyclone, and Hawkgirl.

I’ll admit, I was a tad skeptical when the Black Adam movie was announced, thinking that they should have him clash with Zachary Levi’s Shazam first. If anything, this could be another Joker situation where I would get onboard the more promo material I see. I’m just here hoping that the Rock play someone more stoic and serious like Adam in the comics, and not the smiley muscleman that he’s played in every single movie.

Word has it that Black Adam is set to start production early next year, and that is if things go according to plan. With COVID-19 still around, it’s possible that we could be looking at some more delays if production isn’t too careful.