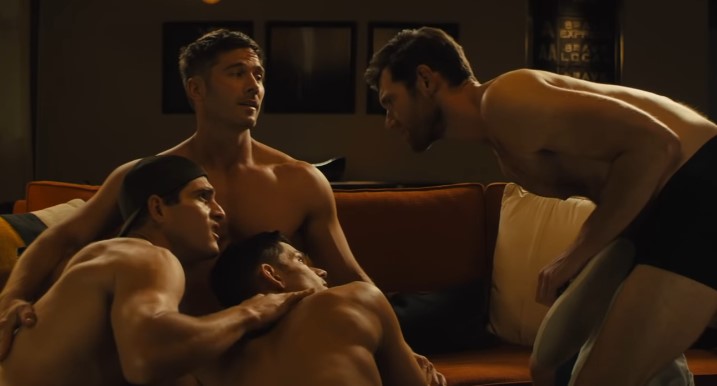 Billy Eichner is one of the sharpest minds in comedy today, and though he’s mostly played a supporting character in several movies and series, he’s finally taking the spotlight with the new trailer for Bros.

Check the trailer for Bros down here:

The movie is being directed by Nicholas Stoller who is best known for his rom-coms like Forgetting Sarah Marshall and though he’s straight, Eichner says that Stoller was right for the director’s chair. Talking to Collider, Eichner said:

We’d worked together before, and he said, “I want my next movie to be a rom-com. I love rom-coms. But I want to make one about a gay couple.” But he said, “I’m not gay,” because he’s very straight. “So do you want to write it with me? And you can star in it, and I’ll direct it.”

If anything, the movie looks to be a sarcastic jab at romantic comedies and gay culture in general, so I guess that it only makes it more authentic that a director like Stoller would be at the helm. If anything, this could be the serious take on the genre that I Now Pronounce You Chuck and Larry could have been.

“I’m very grateful to Nick for believing in me,” says Eichner, “I think there was something about him being straight and me being gay that I think ended up being the right alchemy to tell this story in a way that would be authentic to gay people, but also relatable to everyone.”