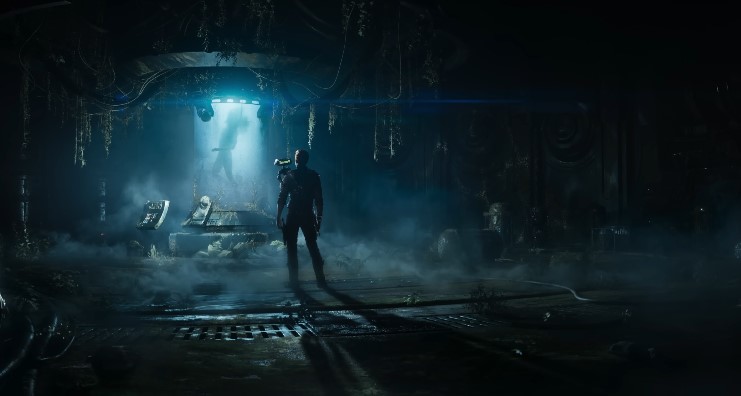 This year’s Star Wars Celebration came with a lot of great reveals, and though most of them was for content coming to Disney+, we do have a new cinematic trailer for the sequel to Star Wars Jedi: Fallen Order.

We don’t have a story synopsis for the game yet, but the trailer does come with the description:

“What is your next move, Jedi?”

Experience the next chapter of Cal Kestis’ journey in STAR WARS Jedi: Survivor™ – coming in 2023.

We don’t know much when it comes to the figure inside the tank, but I suspect that it’s the same character with the red lightsaber that Cal goes up against in an earlier moment in the trailer. With Star Wars: The Force Unleashed officially debunked from the canon, I think this sequel would be a great way to bring back Galen Marek as Vader’s secret apprentice; I mean, it makes sense since Vader officially knows that Cal exists and would now be on the hunt for him.

With a release set for next year, it may be a while before we get another look at Survivor. Then again, we have a lot of great SW material to look forward to this year, like the ‘Overwatch but Star Wars’ game Star Wars: Hunters.

Star Wars Jedi: Survivor has no specific release date, but is set to come out sometime in 2023.