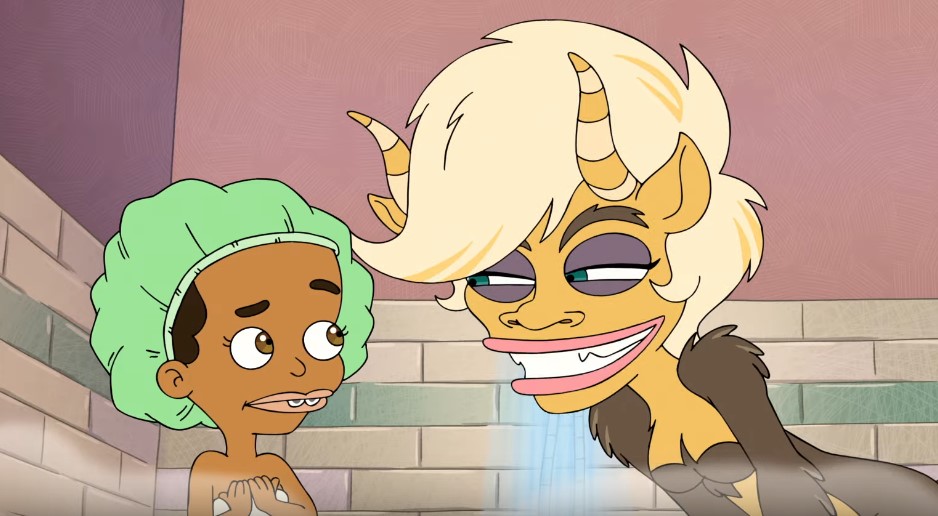 Netflix drops the third season of Big Mouth next month, and they’ve just released a full trailer teasing new characters and all new problems when it comes to growing up.

It’s time to get your PhD in Puberty.

Two new guest stars coming to the show are comedian Ali Wong and Westworld’s Thandie Newton. Wong is set to voice a self-described pansexual student in the school, while Newton is going to  voice Missy’s new Hormone Monstress. I’ll admit, despite being in the show for a while, Missy was a character I never realized was missing a Hormone Monster; heck, she started interacting with the Shame Wizard even though her body was undergoing changes like everyone else.

Just like previous seasons, Big Mouth 3 also looks to be tackling several social issues, especially those involving kids today. In the trailer, we get teases of the kids dealing with toxic masculinity, incest, and cell phone addiction—and that’s just the tip of the iceberg.

Though I admit that Big Mouth isn’t for everyone, I think the show has a very unique voice that speaks to a lot of children today. Growing up has always been awkward, and a show like Big Mouth manages to cover a lot of ground, no matter how sticky and gross it can be.

Catch Bid Mouth 3 when it hits Netflix on Oct. 4.