Skip to content
Home » Bethesda Teased the Next ‘Wolfenstein’ After All 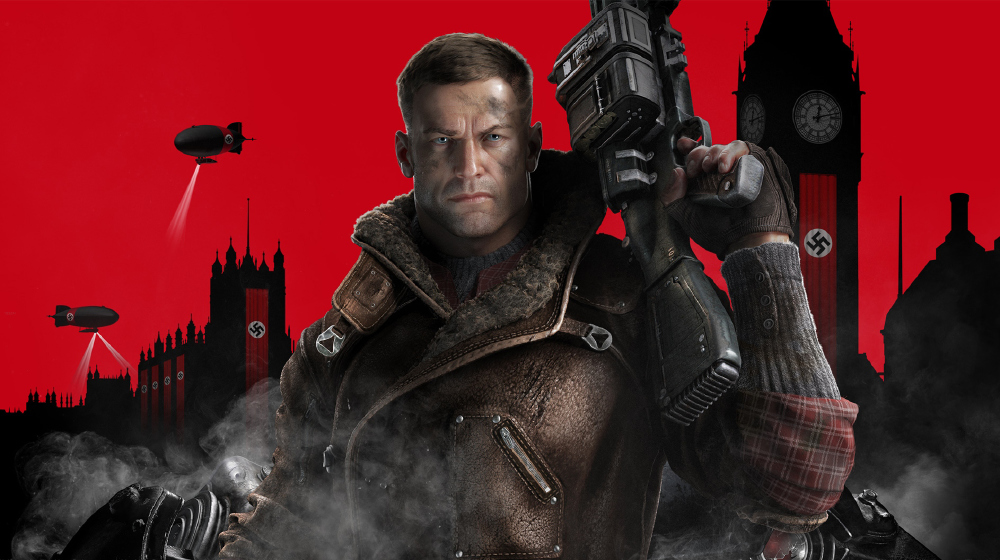 Bethesda’s E3 showcase was exciting through and through, sans the later half, unless you’re a massive Dishonored fan. However, one of the publisher’s properties, seemingly, went without mention and many fans were left disappointed in its absence. Wolfenstein: The New Order released in 2014 and revived the franchise in an explosive manner that still has gamers talking. Developer Machine Games took that momentum to the next level with their release of the game’s standalone DLC, Wolfenstein: The Old Blood, a prequel expansion that added another layer of completion to the already stellar narrative.

Fingers were crossed for the announcement of a sequel, but, as mentioned, that didn’t happen. Although, the next entry to the series may have been teased at the start of the show in the mock “boot-up” image below.

In the screenshot above, there’s a list of games and their release dates. Past and present Doom titles and their respective launch dates are at the bottom, but directly above them is a list of Wolfenstein games with the same treatment. Interestingly enough, following the listing of The Old Blood is an entry entitled “New Colossus.” This entry has the space where its release date should appear crossed out. Is this a tease of Machine Games’ Wolfenstein sequel? We hope so. But it could also be another DLC release.

What’s especially intriguing about this, and gives more weight to it possibly being another game, is that “New Colossus” is the title of a poem protagonist B.J. Blazkowicz references at the end of Wolfenstein: The New Order. Could this entail his return? Again, we surely do hope so.

The publisher also announced the return of another title, Prey, but that tease involved a trailer with developer Arkane revealing the game would be present at the upcoming QuakeCon. Perhaps this tease will also be expanded upon at the fan event in August.