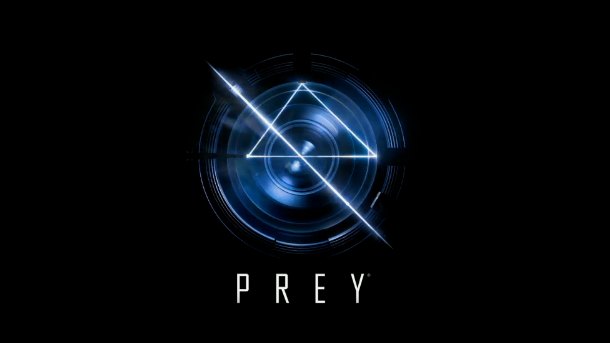 Prey 2 was revealed several years ago by Human Head and over time vanished into thin air. Now the game has been resurrected, but it won’t be the title as it was initially envisioned. Arkane’s Austin studio, the team behind the acclaimed Dishonored, is bringing the series back and in a way no one expected. You can check out the chilling psychological trailer below.

In case you missed it, Prey’s protagonist is an incredibly confused man named Morgan who wakes up one day, seemingly multiple times in one day, on a space station. He suffers through a series of alien experiments, which force him through a day he has to relive repeatedly. The game is set in the year 2032 and it’s looking to be a wild and mysterious ride.

Interestingly, it isn’t Prey 2, it’s a complete reboot to the franchise. Arkane says fans can expect to see more this year at QuakeCon, which will run from August 4-7.