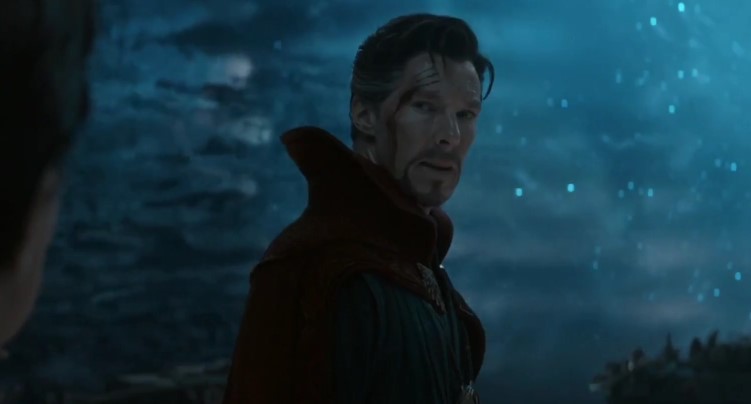 After the announcement of Jamie Foxx joining Spider-Man 3, there was a lot of speculation about the film involving the multi-verse. With this new word on casting though, the multi-verse theories may just as well have been confirmed – Doctor Strange is appearing in the third Spider-Man movie.

According to The Hollywood Reporter, Benedict Cumberbatch will be reprising the role of Doctor Stephen Strange in the third Spider-Man movie. We don’t know exactly how large his role will be, but it’s said that he will fill-in the mentor role that was Robert Downey Jr.’s in Homecoming and Nick Fury’s in Far from Home. People speculate that Peter will come to him for help after his secret identity is revealed—just like what he did in the comics.

While I’m all for crossovers within the MCU, I was kind of hoping that Holland’s Peter Parker would be out of mentors at this point. With the focus of the films on Spider-Man’s growth, I guess it will be a while before we get to watch this Spider-Man really come into his own. Then again, I’m hoping they manage to have a whole saga of Spider-Man films with Holland. Let’s just hope the creative candle doesn’t burn out.