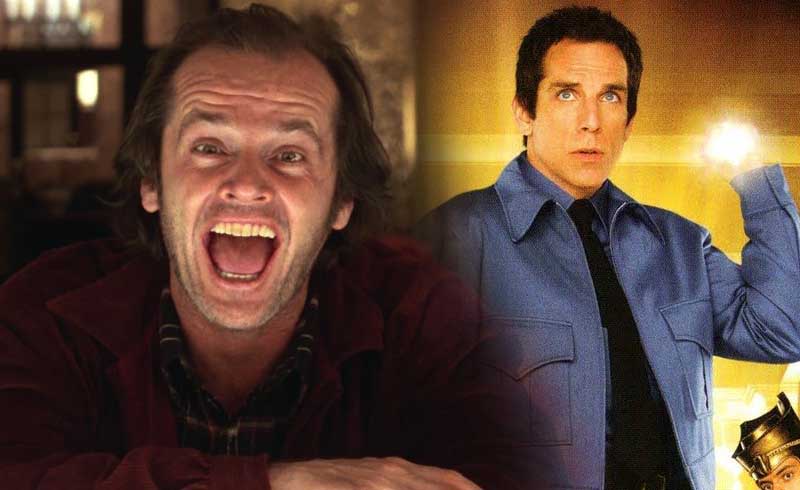 Jack Nicholson may have provided a timeless performance as Jack Torrance in Stanley Kubrick’s The Shining, but it looks like someone else could be taking over the role—for a stage adaptation.

As per Deadline, Ben Stiller (Tropic Thunder, Zoolander) is in talks to play the part of Jack Torrance in a stage adaptation of Stephen King’s The Shining. The play is being directed by Ivo van Hove, and is set to start rehersals this fall. The play is expected to debut in London this coming January, with expectations to move to Broadway soon after that.

Though Ben Stiller is best known for his comedic roles, he has since been slowing down with acting gigs, and has been taking parts that have been more dramatic. Though the part of Jack Torrance is forever going to be linked to Nicholson, I think Stiller actually has the skills to be able to make the role his own, and give it his own special twist.

With Stiller being known to be the neurotic dad type in previous roles, it’s going to be interesting to watch him become a crazed villain who attempts to murder his entire family while stuck in a haunted hotel.

Though Stiller may be the star of the show, I’m curious on who they’re going to get to play his wife. Hopefully the director doesn’t decide to go all Kubrick in his direction and emotionally absue the lady—just like what Kubrick did with poor Shelley Duvall.