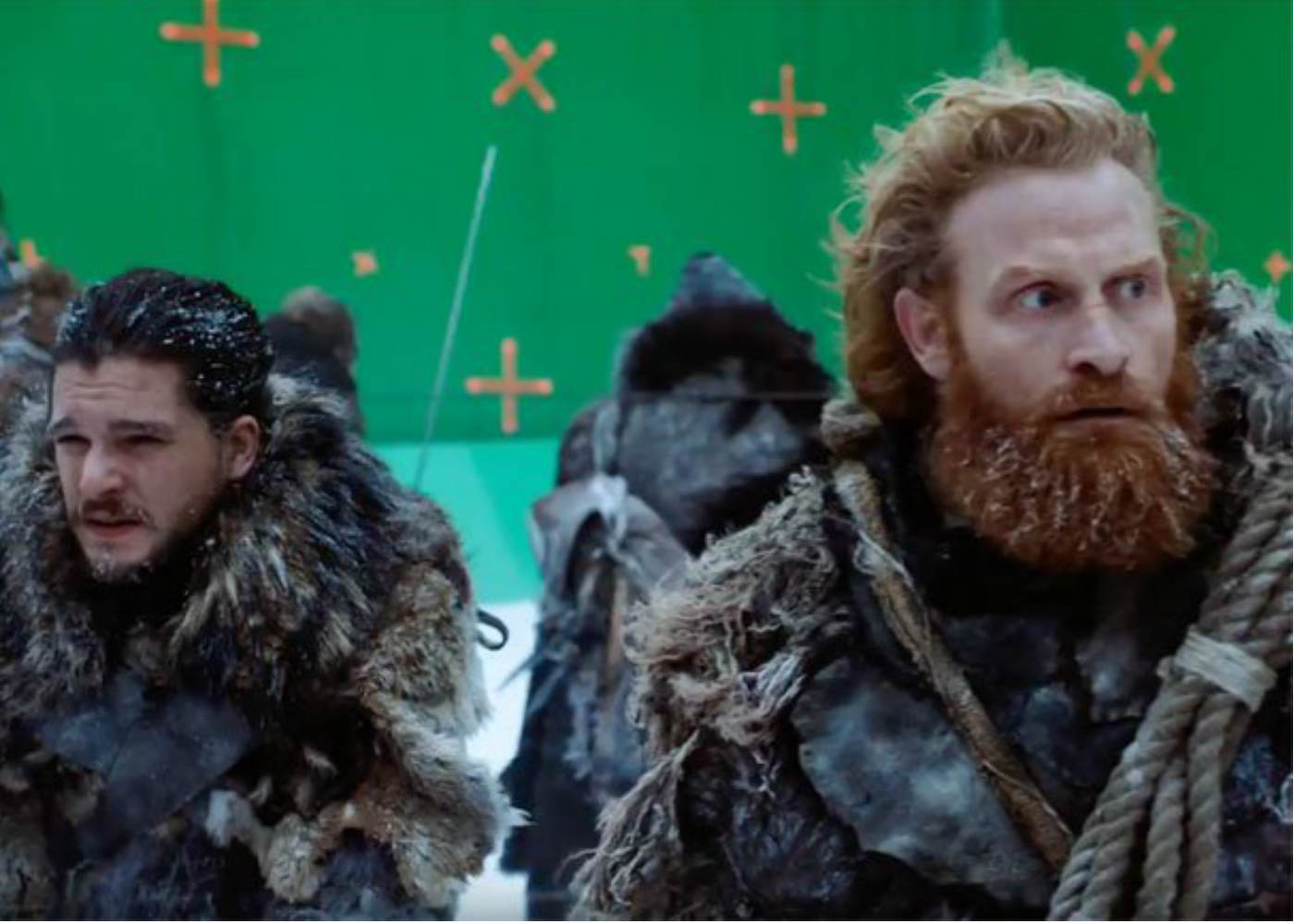 SPOILER WARNING – It goes without saying that if you haven’t seen Game of Thrones Season 7 Episode 6: Beyond the Wall, then what have you been doing these past forty-eight hours? Additionally, it’s recommended that you do not read this article or watch the accompanying video, as it contains huge spoilers for that episode.

So often with these behind-the-scenes videos you get contractually obliged actors going through the motions about their filmmaking experience, but not with Game of Thrones, and definitely not with this absolutely terrific peek behind the magic of the recent episode, Beyond the Wall.

Featuring a delightful origin story about the zombie polar bear which attacked Jon Snow and his suicide squad. It’s hard to imagine someone at HBO saying they can’t afford a special effect for one of the biggest budgeted shows in TV history. As well as being worth the wait as the episode played out on TV, this video highlights the practical work that went into a sequence that could have easily been ruined with cheap CG, also showing us the fascinating pre-visualisation sequence of the polar bear munching down on the unfortunate Thoros.

Other highlights arrive in watching The Queen of Dragons herself, Daenerys Targaryen, aka Emilia Clarke, riding on the back of Drogon. What’s so special about that you might ask? Well, this is Drogon as if he’s a huge green bucking bronco from the exterior of a Texas theme bar. The actress is astride a huge mechanical device as it rotates and jerks, meaning the exasperated exhalation of air you see her breathe is as hard earned as the CGI dragons breath that will mimic it.

You also get The Hound actor, Rory McCann being as light hearted as the character has seemingly become over the course of Season 7, with some wonderful lines, and the strange sight of hundreds of extras trekking through the snow wearing LED goggles for the Wights eyes.

Game of Thrones concludes its seventh season next Sunday (August 27) at 9pm on HBO, or 2am on Sky Atlantic UK. You can watch the trailer here.