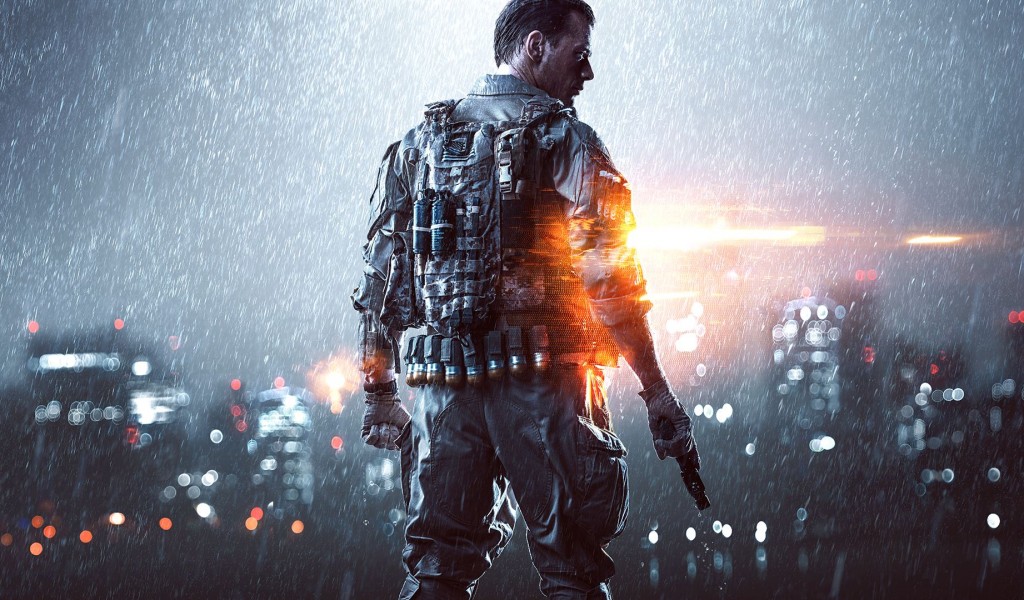 Over the years many have tried to capitalise on the success of a video game by adapting it to the silver screen. Whether it be trying to turn the Doom franchise into a feature film in 2005, having Angelina Jolie become Lara Croft, or the disastrous live action Super Mario Bros. of 1993, many have tried but failed to hit the mark.

Now it seems video game adaptations are taking a different approach, into the television space. Paramount Pictures has announced they are teaming up with Oscar-winning producer Michael Sugar and Anonymous Content to acquire the rights to the Battlefield franchise to turn it into a TV series. Because why not, right?

Battlefield is owned by Electronic Arts and has seen 13 games released in the series since its inception in 2002. The latest entry into the series, Battlefield 1, is set to explore the events of WW1 when it ships on 21 October. President of Paramount TV Amy Powell said (via Collider):

“Paramount TV actively seeks smart content from all sectors that will resonate with audiences and translate to compelling programming, EA’s Battlefield has an incredibly dynamic narrative, coupled with a loyal fan base, which will allow us to bring this exciting and unique property to the small screen. We look forward to working with EA and Anonymous Content and thank Michael Sugar for his tenacity in bringing us this exciting project.

“Battlefield has a tremendous built-in, engaged fan base, making it a highly coveted piece of IP primed for long-form adaptation. Together with EA and Paramount TV, we’ll develop the Battlefield TV series with the same commitment to robust storytelling that has made the game such a runaway success for nearly fifteen years.”

It is likely this television series is a way off, but an interesting direction it could take is through the Bad Company entries in the Battlefield franchise. Battlefield: Bad Company and Bad Company 2 still featured the expansive and destructible multiplayer war zones the series is known for, but focused on a group of four soldiers in their campaigns. Each character had their own personality and also contributed to a sense of camaraderie. It was often sharp in its writing and witty at times, which could lend itself well to a television series, almost like a modern day The A-Team.

Whatever form the Battlefield TV series takes, it will be interesting to see if this is the break video game adaptations have failed to hit thus far.