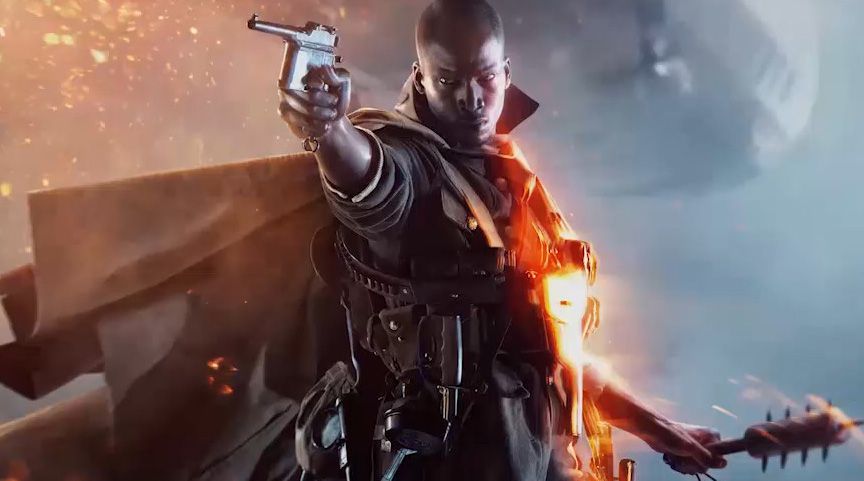 Battlefield 1 cannot seem to get a break with leaked information. The game may have been forced into an early announcement thanks to a leak outing its setting and a few details. However, EA and DICE pushed the narrative back into their court with a strong E3 showing. The momentum has since continued, but it’s garnered unwanted traction courtesy of yet another massive leak. This one is a bit different in that the person responsible, Redditor Lobix300 (via GameSpot), apologized. “EA & DICE, I’m sorry <3,” reads the last line of the post prior to the start of the information dump.

A few of the details are in regards to the story campaign, which will have a prologue, epilogue and run seven episodes long. These seven episodes will be made up of 20 chapters, seemingly similar to the structure of Battlefiled: Hardline. A likely incomplete character name list appears, as well: “Pritchard, Mcmanus, Finch, Townsend, Edwards.”

The leak also offers intel on “exclusive dog tags;” these rewards are attainable based on the completion of certain objectives. However, players who own previous titles in the franchise will receive additional exclusives. A list of the game’s 30+ weapons and gadgets also appears. These are followed by the names of various maps, which won’t be named here for potential spoiler purposes. On the multiplayer side, eight game modes are named with familiar modes such as Team Deathmatch and Conquest returning. Exclusive sounds can be heard, and camos and battlepack names appear, as well.

Battlefield 1 has an open beta going live later this summer, followed by its full launch on October 21.