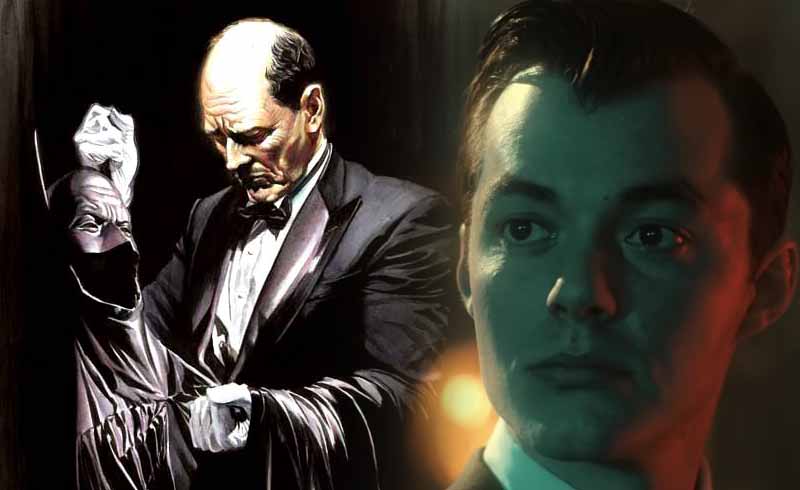 Just about any comic character is getting the spotlight these days with Shazam! and Guardians of the Galaxy. Batman had always had the trusty Alfred by his side, and now we have a whole series focused on his character and origin.

Check out the first trailer for Pennyworth:

This is the official description of the show:

Admittedly, a lot of fans were scratching their heads when the series was announced, but looking at the teaser, I can say it doesn’t look too bad. Gotham’s Bruno Heller is actually in charge of this show as well, and if he can make a successful franchise focused on Batman villains without Batman, then I think he could probably pull this series off as well.

Personally, I’m not sure of what to expect from Pennyworth. We know that Thomas Wayne is going to be in the show, but what kind of villains are we going to have? Is this going to be in the same spirit of Batman, or is this a straight up spy series that just happens to be connected to the character? I guess all we can really do is just wait and see.

Catch Pennyworth on EPIX when it comes out July 28.