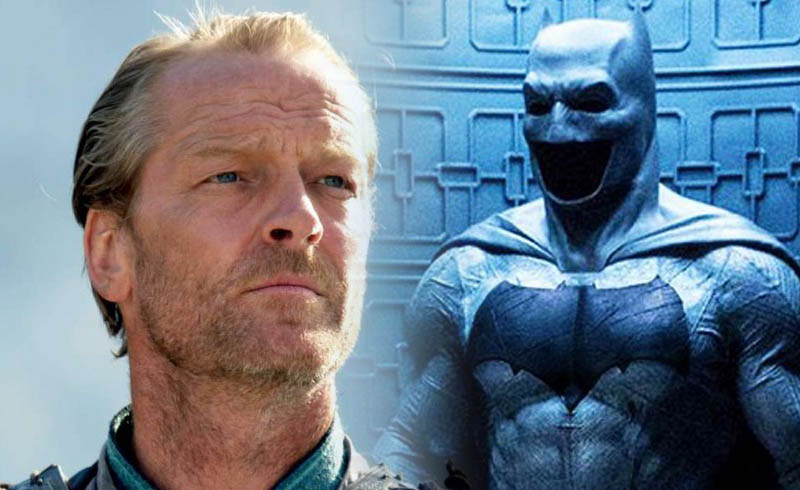 The first season of Titans may not have had Batman in the show, but he definitely casts a shadow over former sidekick Dick Grayson. What’s interesting is, he’s going to be making an appearance in Season 2, and DC has found their older Bruce Wayne.

According to Deadline, Game of Thrones star Iain Glenn has been cast as Batman in Titans. While some people likely know him best for playing Lord Friendzone a.k.a. Ser Jorah Mormont, I’m sure he’s going to do a fantastic job playing the mentor of Dick Grayson.

Here’s the official description of Titans’ version of Bruce Wayne:

“After decades of fighting crime as Batman, billionaire Bruce Wayne is just as driven to protect Gotham from evil as he was in his prime. Needing to reconcile his relationship with Dick Grayson, the duo hope to forge a new dynamic as Bruce tries to help his former sidekick and the Titans achieve success.”

While main DC heroes mostly stay absent in the television shows, there have been a few exceptions to the rule. Supergirl has given us an appearance from Superman, and I guess the Flash TV show kind of speaks for itself. Seeing that Batman is easily one of the most successful franchises of DC, it would be interesting to see how they handle him in the series.

And no, Gotham doesn’t count.

No release date has been set for Titans 2, but hopefully we can get it sometime later in the year.