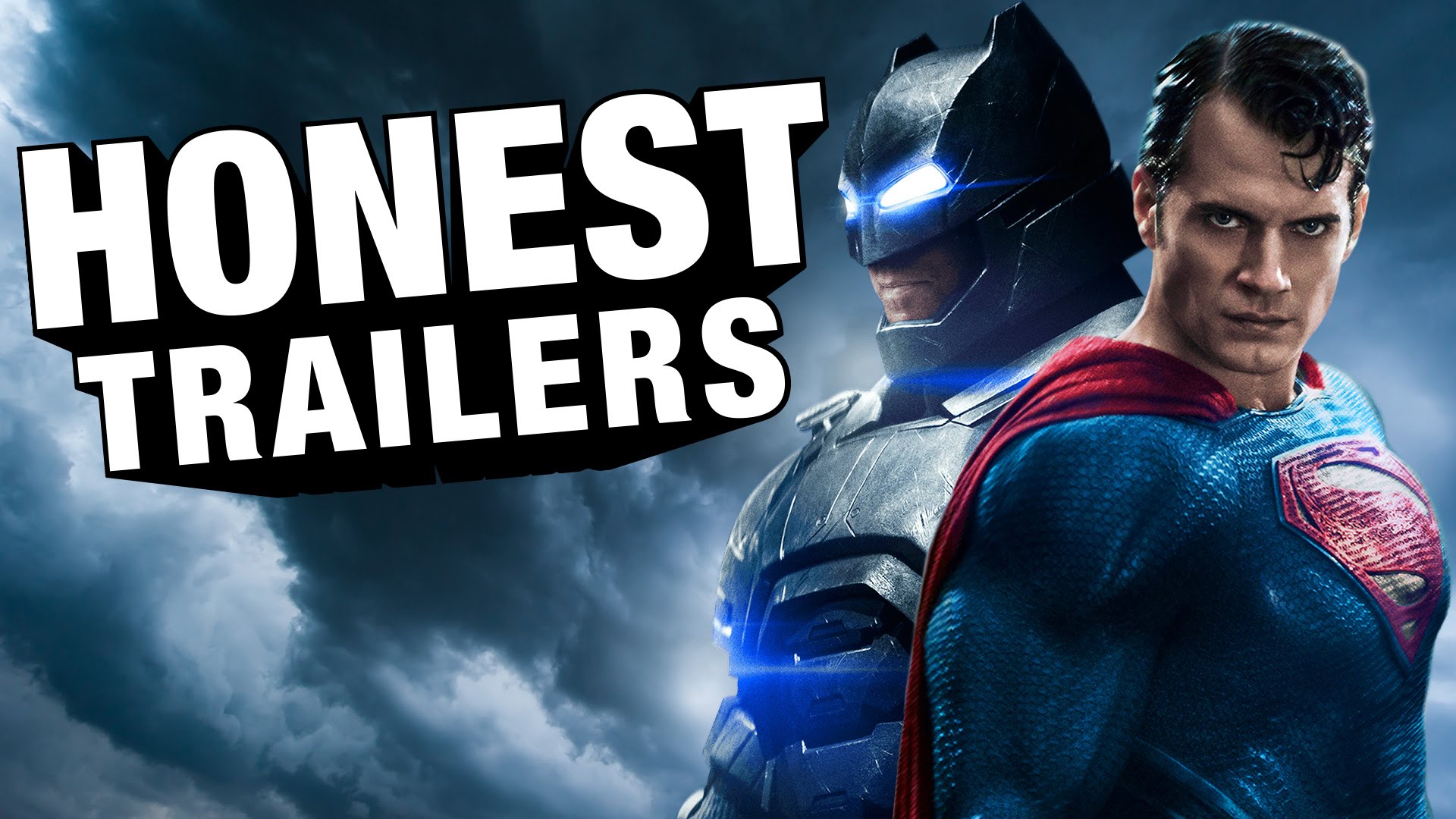 The comical folks over on YouTube channel Screen Junkies have added Zack Snyder’s superhero smackdown Batman v Superman: Dawn of Justice to their catalogue of Honest Trailers. The long running series of videos takes various films, television shows and video games and breaks them down in a rather honest fashion to the sound of a paraded movie trailer voice.

Check out the Batman v Superman Honest Trailer below:

Batman v Superman was released back in March to mixed reception. Critics slammed the movie for its machismo undertones, convoluted, overly dense plot line and a lengthy runtime. Fans, on the other hand, praised the establishment of a wider universe and portrayal of DC’s flagship heroes. Screen Junkies’ Honest Trailer certainly picked up on those points in typical satirical fashion. No doubt this will go down as a fan favourite.