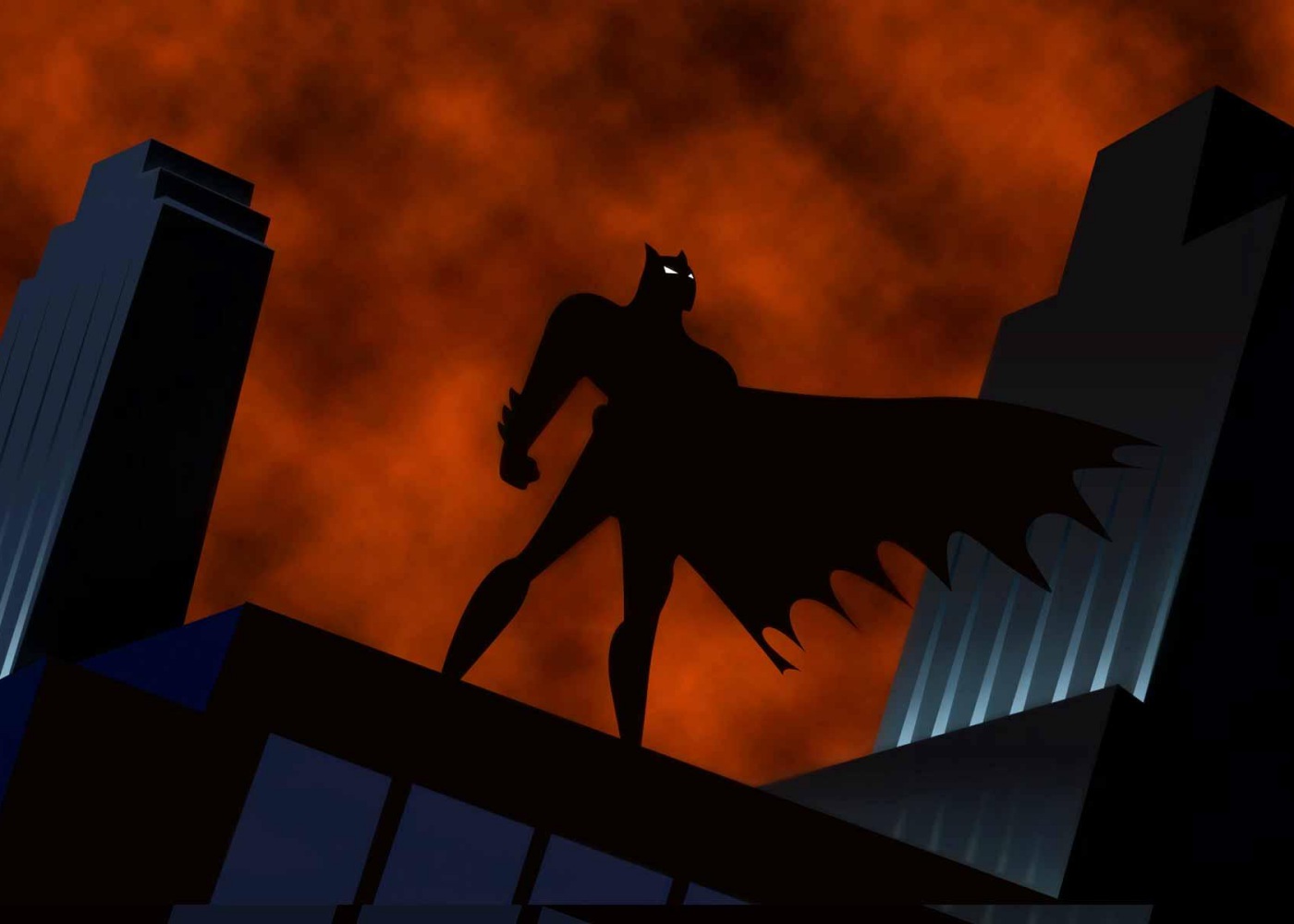 25 years ago today, DC Comics and Warner Bros. Animation debuted Batman: The Animated Series. With a surprisingly darker tone from other animated shows, and a talented, star-studded cast, the animated series garnered widespread acclaim. The show was awarded 4 Emmys and over a dozen nominations between 1992-1995, including one for Outstanding Animated Program. Despite its short run, the series launched the DC animated universe and resulted in creations and reinterpretations that still influence DC Entertainment’s characters today. Creators, comic writers, and the show’s voice actors shared their celebrations of the series’ long-lasting impact today.

For some, Batman will forever sound like his animated counterpart. Voiced by Kevin Conroy, the longest-reigning Batman to date, the Dark Knight took on a grimmer persona. Noted for altering voices between Bruce Wayne and Batman, Conroy’s performances have defined Batman in nearly 18 animated series, 15 animated films, and 13 Batman-related video games. The Nerdist shared the clip below of Conroy reading one of the most iconic scenes from Christopher Nolan’s live-action The Dark Knight.

To commemorate the 25-year anniversary, Conroy shared the following tweet, along with a picture of the iconic animated superhero.

‘The greatest glory in living lies not in never failing but in rising every time you fail’ Emerson. 25 years ago today the journey began! pic.twitter.com/3muc9MRvPx

Mark Hamill, who voiced The Joker in Batman: The Animated Series to widespread acclaim, said he was a “joy to play” because of the character’s unpredictability.

Paul Dini, a writer and producer of the series, shared his appreciation for both cast and crew, also saying the series had the “best fans.”

Deeply grateful to have been a part of this great experience. Best crew and cast, best characters, best fans. pic.twitter.com/ZsUa43Fntv

Dini and series creator Bruce Timm are responsible for the creation of Harley Quinn, the now widely celebrated anti-heroine and love interest of The Joker. One of the show’s most notable creations, Harley was later added to DC Comics’ regular character lineup. Her recent adaptation in Suicide Squad (played by Margot Robbie) was so popular, she’s earned her own spinoff film.

Harley’s desperate attempts to break free from The Joker’s influence were realized in the 1993 episode “Harley and Ivy.” In an interview with The Hollywood Reporter, voice actor Diane Pershing said fans still remark on Poison Ivy’s lasting impact. “One girl came up and said she was sexually abused — and when Poison Ivy spoke up and told Harley she couldn’t let any man do that to her again, it turned something in her head and she was crying when she told me,” says Pershing. “I’m listening to this and I’m overwhelmed to think something I did 25 years ago had such a strong impact and I was unwittingly was able to help people.”

While notably dark in tone and subject matter, the series had such an incredible influence on both comics and animated series, IGN lauded it as the best comic to TV adaptation of all time.

Revisit some of the animated Dark Knight’s iconic scenes with DC Entertainment’s roundup of the Top 10 Moments from Batman: The Animated Series.