Skip to content
Home » ‘Batman: Return to Arkham’ Gets Delayed 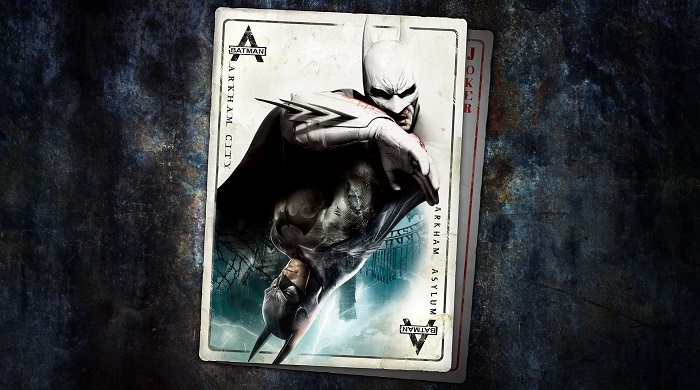 The PS4/Xbox One remaster of Rocksteady’s first two Batman titles has been delayed. The collection was set to launch July 29, and includes Arkham Asylum, Arkham City and all previously released DLC. However, according to a Warner Bros. blog post (via DualShockers), it will now launch on an unspecified date.

“After reviewing the progress of the project, the team at WB Games has decided to delay the release of Batman: Return to Arkham to give the team at Virtuous Games additional time to deliver a polished Batman Arkham game experience. We do not have a release date yet and will be sure to communicate that once we are sure the game will be ready. We know this is disappointing news, but we feel the extra time will allow the team to create the best gaming experience for our fans.”

In order to keep conversations around this topic in one place, please keep any discussions regarding this news in this thread. All other posts regarding the release delay will be locked and directed to this post.”

This is unfortunate news. But as always, a delayed game is better than a rushed one. The team not ready to discuss a new launch date, or even a release window is especially interesting. Perhaps this is an instance where the studio was forced to announce the game before it was ready, thanks to a steady flow of leaks.

Below is the Return to Arkham announcement trailer. A video comparing the footage from PS4/Xbox One to PS3/Xbox 360 can be viewed here.