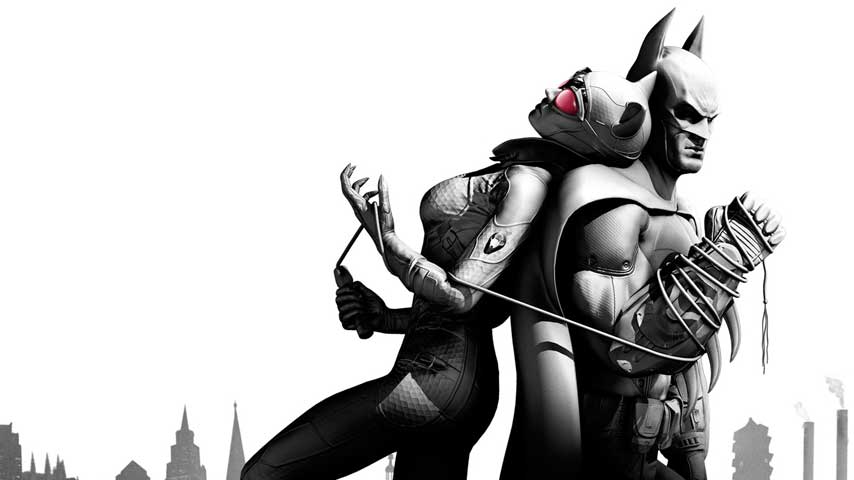 Warner Bros. and Rocksteady have finally lifted the veil on the long rumored remastered collection of the first two titles in the Batman: Arkham trilogy. The collection will launch with all previously released downloadable content, and is slated to hit stores this summer on July 26 for the price of $50. Check out the trailer below.

The trailer rightfully touts the series as the greatest superhero games of all time, while also proudly showing off their wildly impressive Metacritic scores. Batman: Arkham Asylum still sits at a 92, while arguably the best game in the series, Arkham City, holds onto its 96. The genre-defining titles, that after only seven years on the market have seen more than their fair share of blatant copycats, have been rebuilt for PS4/Xbox One by Virtuous. This is the same studio responsible for the recent remaster of Heavy Rain. WB is promising the port will include “improved graphics as well as upgraded models, environments, lighting effects and shaders.”

Pre-orders are already live, and the bundle of games additionally saw the launch of a website alongside its reveal. The website features the trailer, the collection’s box art (pictured below), and a few hi-res screenshots of what fans can expect to see come this summer. 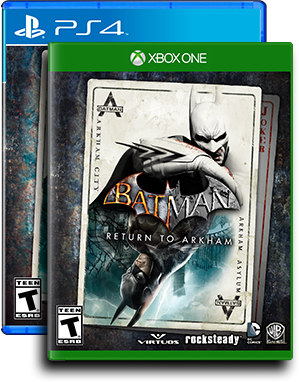 How excited are you to take another ride on the insane journey of perhaps the best Joker and Batman story ever told?