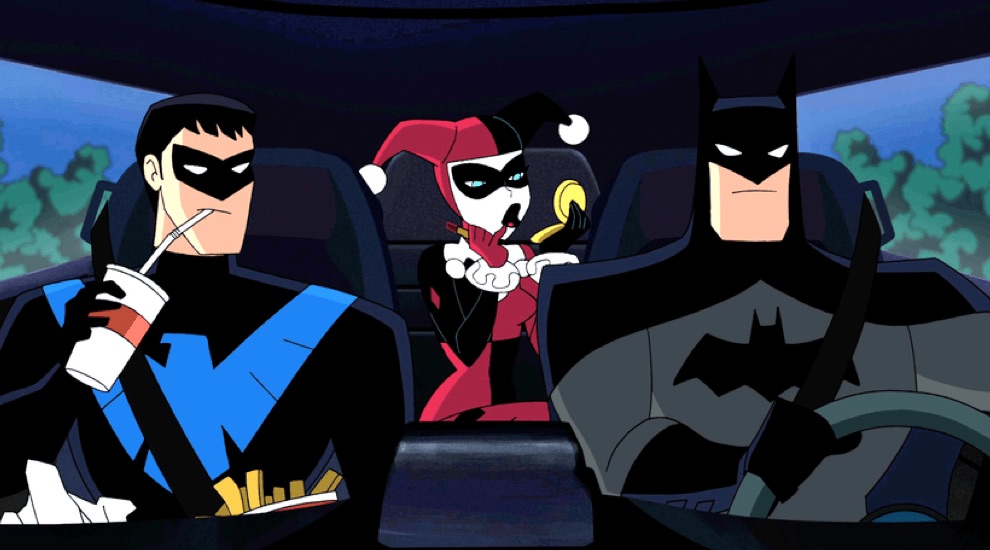 The next DC film set to hit home video after this April’s Teen Titans: The Judas Contract is Batman and Harley Quinn. The unlikely duo has worked together in the past, but this will be their first time helming a feature length film opposite one another. As promotions for the film get underway, WB Animation has released details concerning the voice cast.

Perhaps the most notable news, aside from Kevin Conroy reprising his role as the Bat, and Loren Lester returning as Dick Grayson (Nightwing), is Big Bang Theory’s Melissa Rauch voicing Harley Quinn. In speaking to Empire, who broke the news, Rauch said:

Addressing how she found the character’s voice, Rauch continues:

“I knew Harley had a higher pitched tone, and a bit of a New York accent — and I come from a New Jersey family where everyone could be former gun molls. So I wanted to give a nod to my background without being as shrill. In all honesty, I used to speak exactly like that — my acting school professors really worked the accent out of me. So it was fun to find those tones and accent again.” 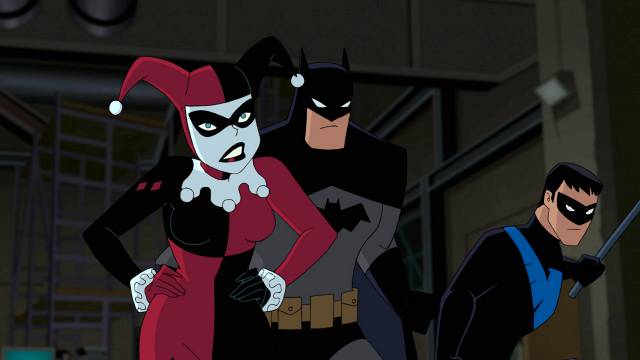 On returning to play Dick Grayson (he voiced Robin in BTAS), Loren Lester talks of retaining the essence of Batman: The Animated Series.

“So many fans have asked when there will be another Batman: The Animated Series, and this film really captures that sensibility and essence that people loved about the original series. That makes perfect sense when you know Bruce Timm was at the helm of both. The difference is we’re not restricted by the networks for this film, so we can take the story and characters in more mature areas, and explore more about them as three-dimensional human beings with human feelings and human desires that we often couldn’t explore in the series.”

Poison Ivy and Swamp Thing are set to appear in the film, as well. Paget Brewster of Criminal Minds will voice the plant-loving supervillain. Meanwhile, John DiMaggio, also known for voicing the Joker in Batman: Under the Red Hood, is set to play Swamp Thing. Additionally, the cast will include Eric Bauza, Rob Paulsen, Robin Atkin Downes, Mindy Sterling, Trevor Devall.

Batman and Harley Quinn will launch digitally and on Blu-ray/DVD sometime this summer.