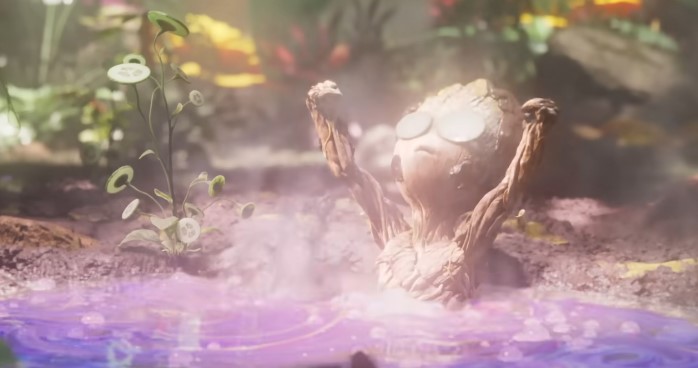 Guardians of the Galaxy Vol. 3 is set to come out next year, but Disney+ is set to give us more of the crew in some spinoff specials. Groot is set to take the spotlight in his own show called I Am Groot, and we have a new trailer.

Check out the trailer for I Am Groot down here:

Unlike the other Disney+ Marvel shows, I Am Groot is a collection of animated shorts that will just have a young Groot going through his own shenanigans. The series is set to have five original shorts, but I’m suspecting there could be more on the way depending on how well-received this first season will be.

With Baby Groot coming out to be the big mascot of GOTG Vol. 2, it would make sense that Disney would want to milk the character for some more content. I mean, if the Minions can get as much in the box office, what more could a character from one of the biggest box office franchises of all time?

It’s unclear where Marvel wants to take the Groot character moving forward, but I can imagine that he’ll be back to his adult form the next time we meet him onscreen. While Vol. 3 is expected to be the final run of this iteration of the Guardians, I expect some familiar faces like Groot and Rocket to hang around to mentor the new Guardians.