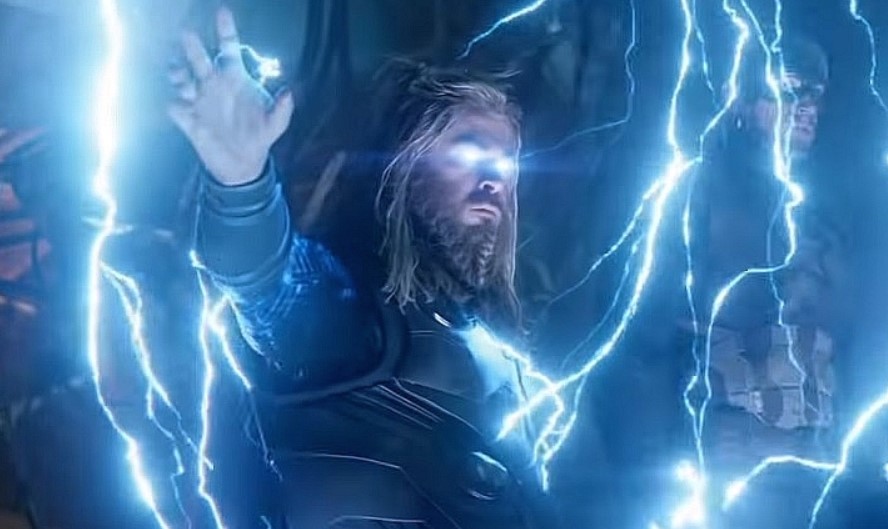 Sean Gunn may be Kraglin in Guardians of the Galaxy, but he also plays the stand-in for Rocket Raccoon. He had the pleasure of sharing scenes with Chris Hemsworth in Avengers: Endgame, and he shared this fun photo of ‘Thor Lebowski’ on IG before taking it down.

Probably one the biggest surprises of the movie was that they actually had the guts to keep Thor ‘chonky’ for the entirety of the film. While some may say that it’s fat-shaming, I think it totally fits the character’s arc, what with him undergoing depression by becoming and alcoholic and not taking care of himself anymore.

If you ask me, it would really be fat-shaming if they made Thor lose all the weight in the end of the film. By keeping Thor the same way in the final battle, the movie is saying that he’s still every bit of the God of Thunder that he was, and his weight had nothing to do with it.

For now, it looks like Thor is now a member of the Guardians of the Galaxy, and we may see him come back for the third movie. This is actually pretty great for me personally, because I though Thor: Ragnarok wasn’t the best conclusion for this character. Besides, Iron Man hasn’t gotten a solo movie since 2013, but his sendoff in Endgame was still every bit as meaningful.