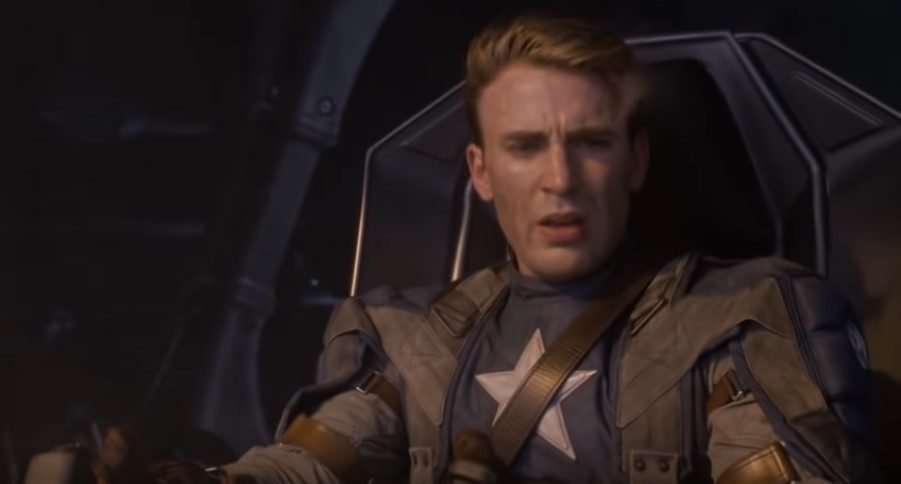 Marvel Studios is gearing up for the home release of Avengers: Endgame, and we’ve been getting a lot of deleted scenes and extras online. What’s fun is, there are some deleted clips that have come out poking fun at plot holes from the previous movies.

This first Endgame clip has Rhodey and Steve Rogers trying to figure out when is the best time they could travel to get the Tesseract, and Rhodey ends up asking Steve why he had to crash the HYDRA plane. What’s funny is, like a lot of fans have pointed out before, Steve never really had to go down with the plane. He could have just aimed it toward the water and jumped out.

We never really got a reply from Steve after Rhodey pointed it out, but I guess that would be part of the joke. This was the sacrifice he did that got him suspended in ice after all. If anything, it could be foreshadowing of him coming back in time and living his life with Peggy.

This other scene addresses the Phantom Menace logic of the first Avengers, and it has Rocket Raccoon downplaying the Battle of New York. We have Rocket saying that the Chitauri are easiest army to take on, and all they really had to do was destroy the mother ship. That’s exactly what the Avengers ended up doing, but they only really figured it out by the end of Endgame.

I guess it’s only funny to see that the Avengers got close enough with Rocket that Tony ended up shaving his head.

No doubt there are probably other scenes incoming. All we really have to do is wait.

Catch Avengers: Endgame on digital July 30, and Blu-Ray/DVD on Aug. 13.