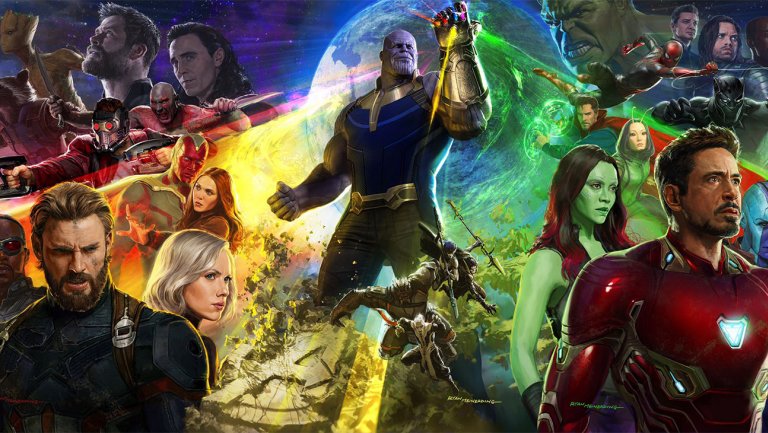 This may be the end for some of the Avengers after the 4th movie releases in 2019. In a new Vanity Fair cover story they take a deep dive into the past and present of the MCU, from the first Iron Man to this year’s Thor: Ragnarok. Marvel also has a lot of new projects coming in the following years including Black Panther, Captain Marvel, Avengers: Infinity War and the yet untitled Avengers 4.

Kevin Feige is now opening up about the film to Vanity Fair, teasing that Avengers 4 will “bring things you’ve never seen in superhero films: a finale.”

Many actors including Chris Evans as Captain America, Robert Downey Jr. as Iron Man, Mark Ruffalo as The Hulk, Scarlett Johansson as Black Widow, Chris Hemsworth as Thor, and Jeremy Renner as Hawkeye could be leaving the franchise since many of their contracts are set to end after Avengers 4. This could also mean we will see some of these characters die in that movie.

Feige continued saying “There will be two distinct periods. Everything before Avengers 4 and everything after. I know it will not be in ways people are expecting.”

Though it should be noted, that Avengers 4 is far from the end for the MCU. Marvel has films scheduled all the way into 2020, and Feige teased that the studio has films in the pipeline that “completely different from anything that’s come before — intentionally.”

One of the possible spin-offs could be from James Gunn and characters introduced in Guardians of the Galaxy.

What do you think is going to happen to the future of the MCU? Are you excited to see them expand past The Avengers franchise? Leave your comment below and let us know.

And be sure to check out Vanity Fair’s Avenger covers below.