With Comic-Con and D23 officially over, many fans are still reeling over the fact that an Avengers: Infinity War trailer hasn’t been released for everyone to see. Marvel showed the same footage of Avengers: Infinity War at both conventions, but unless you were present at the panel(s) you probably haven’t seen it. 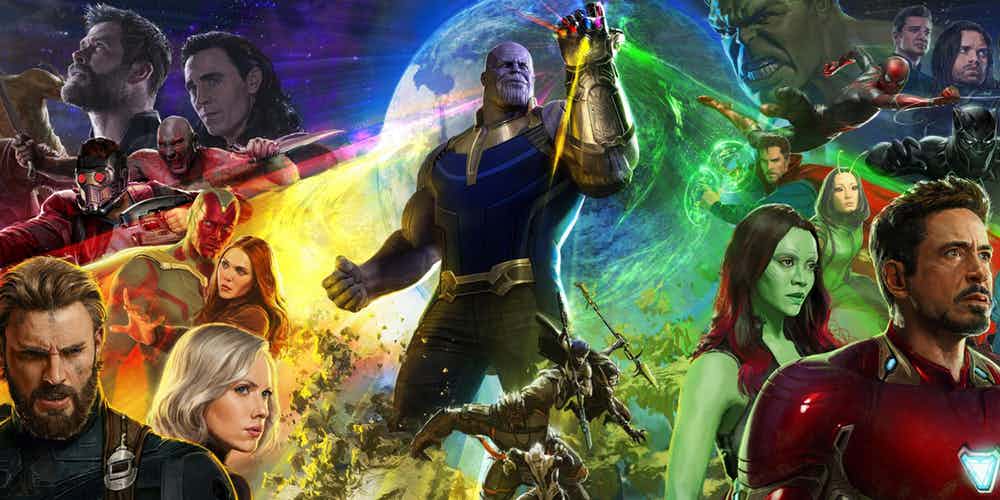 According to an interview with Comicbook.com, director Joe Russo revealed at San Diego Comic-Con why Marvel is taking its time in releasing the trailer. “You know, all I can say is that when the footage comes out we want it to be exactly right. So we are taking our time and working on that footage because, as you can imagine, the levels of visual effects in these movies are unprecedented and there are certain things in this footage at Comic-Con that works specifically for a Comic-Con audience. But when we go wide, to a wide audience, we have to make sure that footage works for a wide audience. So we’re hard at work on that right now,” Russo continued. “I’m not going to give a timeline on it because I want to surprise people but, you know, hopefully, they’re patient with us.”

While we are still waiting for footage to be revealed, you can read the description of what was shown at SDCC and D23. Below is a description of the trailer via ScreenRant:

“The trailer begins with a passed out and wounded Thor floating in space. Guardians of the Galaxy hit him as they are flying through space in the Milano. He’s stuck to the windshield and Rocket proposes using the windshield wipers to wake him up. Thor is brought into the Milano, wakes up, and says, “Who the hell are you guys?” There’s a cut to Loki holding the Tesseract. Shot of Spider-Man on a bus, arm hair stands up – confirming Spidey sense. Iron Man working with the Guardians. Thanos arrives to battle Avengers. Spider-Man shown wearing new suit from end of Spider-Man: Homecoming. Cut to Peter with mask off saying, “I’m sorry,” to Stark. Thanos battling Doctor Strange, Star-Lord, and Iron Man. Shows Captain America in new (Nomad?) suit with a beard. Black Widow is now blonde. Thanos pulls pieces of the moon to Earth to toss at Avengers. Logo.”

Although we have yet to be given a definitive release date for the Avengers: Infinity War trailer, it is comforting to know Marvel is taking their time to get the footage just right for everyone, not just comic book fans. The film is set to be released a little less than a year away, so there is a good chance the trailer will be released relatively soon. Granted, Marvel still has some other high profile films to debut before the third Avengers installment, so there is a chance that a full trailer for Infinity War could act as a spoiler for events that may transpire in both Thor: Ragnarok and Black Panther.