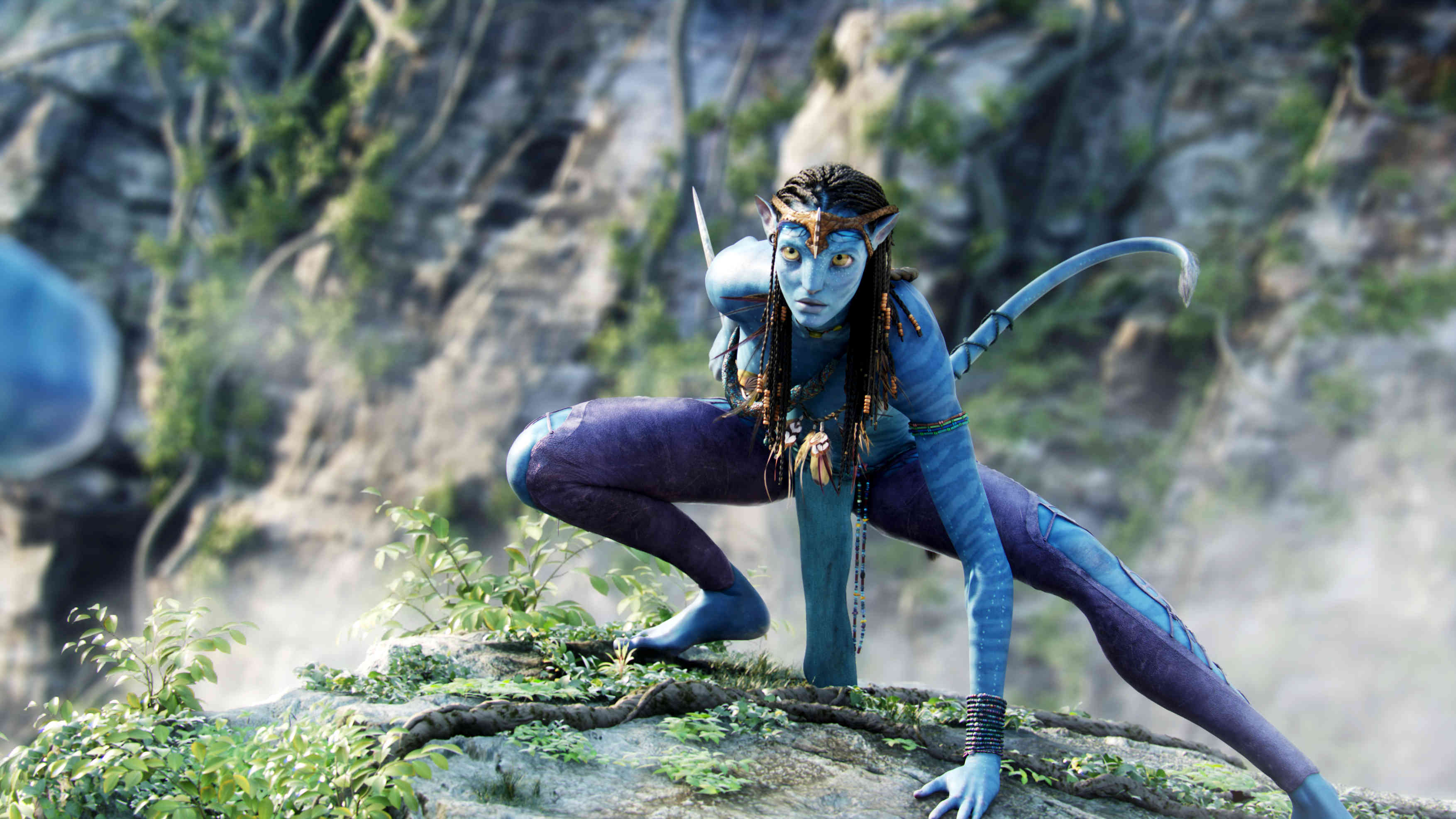 It’s always been a little strange that the worldwide box office’s highest grossing film of all time appears to hold little to no cultural reverence. Avatar was released in 2009 and made almost $3 billion at the cinema, yet you get the sense that it’s made little to no lasting impression. A film like that would usually take over the world, but mainstream movie culture has instead been swamped by the likes of the Marvel Cinematic Universe, The Hunger Games, Minions, and the return of Star Wars.

Earlier this year we got word that Avatar creator James Cameron was planning a whopping four sequels, up from the two or three he’d previously spoken about making. The original film was incubated for an awfully long time, and the visionary director appears to be taking similar time and care over what comes next. Lucky for us we’ve got one more update just in time for Christmas from Cameron mainstay Sigourney Weaver, who has revealed that all four sequels are being prepped for a simultaneous shoot.

Speaking to The Monster Calls (as reported by SuperHeroHype), Weaver said Cameron is taking time to ensure the technology is absolutely where it needs to be before embarking on what he hopes will be an epic saga that delivers on the promise of the potential of the first film:

“I think what he’s been doing is trying to develop the technology. We’re going to do all four simultaneously, so I think he’s trying to make sure that he has really done all the groundwork so when he really starts these four we’ll be able to hit the ground running. He is experimenting. I don’t know if any of that would end up in the movie ’cause it’s not actually any of the story, but I’m sure he’s trying to figure out how to photograph an animal in this situation, things like that, so on the day he doesn’t have to waste time finding that out.”

Weaver will star in the sequels despite her character Grace Augustine appearing to die in the first film. Also returning are main man Sam Worthington (Jake Sully), Zoe Saldana (Neytiri), and Stephen Lang (Miles Quaritch). Cameron isn’t just in the director’s chair for what he describes as “a family saga”, he’s also acting as producer alongside Jon Landau and is on script duty with Rick Jaffa, Amanda Silver, Josh Friedman and Shane Salerno. Weaver has read most of the scripts and is confident they’ll deliver:

“I’ve read three of the four scripts and if you liked the first one hold onto your hat. It is so ambitious and it is so moving. Nothing like it.”