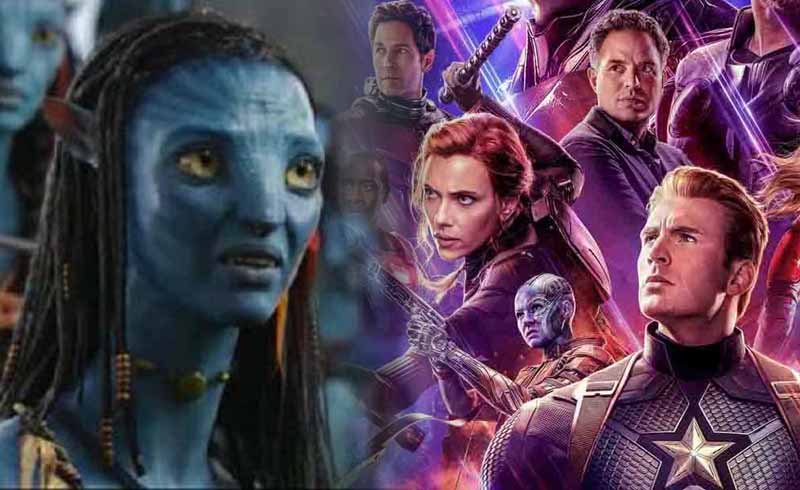 Avengers: Endgame had just surpassed Titanic as one of the highest grossing movies of all time, and it’s set to overtake the top spot that belongs to Avatar. Funnily enough, James Cameron, who directed both those movies, has come out to say that he hopes franchise fatigue starts to set in for the MCU.

According to IndieWire, Cameron said:

“I’m hoping we’ll start getting ‘Avenger’ fatigue here pretty soon… Not that I don’t love the movies. It’s just, comes on guys, there are other stories to tell besides hyper-gonadal males without families doing death-defying things for two hours and wrecking cities in the process. It’s like, oy!”

Besides the fact that this statement came right before Endgame started overshadowing Cameron’s films, I think it’s silly counting that Cameron is basically one of the reasons the sci-fi blockbuster genre flourished for so long. This is the same guy that gave us “hyper-gonadal [protaginists] without families doing death-defying things for two hours and wrecking cities in the process.” Just look at Aliens, Avatar, and Terminator.

This is also just my opinion, but making the protagonist a woman doesn’t make it any less of a blockbuster action movie. Ellen Ripley is your standard macho action hero, the only difference is she has a vagina.

Then again, I guess Cameron does have a point. Endgame was pretty good, but fans have to take in mind that there are lots of other films out there. Even Samuel L. Jackson himself is urging people to broaden their horizons.