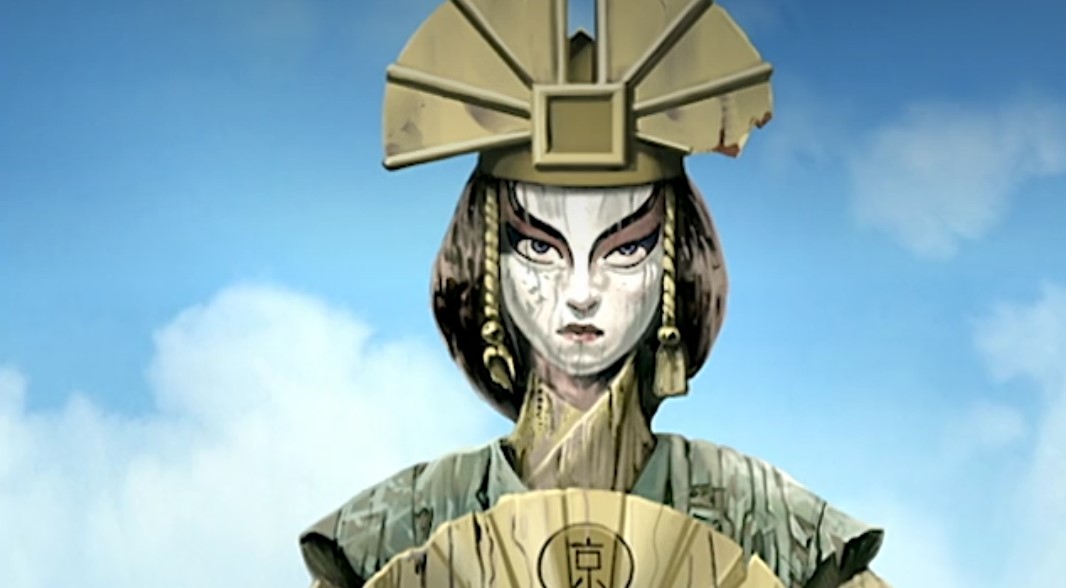 It’s been almost half a decade since The Legend of Korra ended on Nick, but the stories of both Avatars (Aang included) still continue with comics. What’s interesting is, the Avatar franchise is looking to enter new territory with YA novels, and a new series has just been announced with Avatar Kyoshi as the protagonist.

As per Entertainment Weekly, The Rise of Kyoshi will be a two-part YA novel series that will follow the story of Kyoshi in her days as the Avatar. We get to see her form the Kyoshi warriors as well as the super secretive Earth Kingdom bodyguards, the Dai Li.

F.C. Yee will write the series. However, Avatar co-creator Michael Dante DiMartino will also take part in the series. Martino had this to say about Kyoshi:

“Avatar Kyoshi is one of the characters fans often ask me about, so I’m excited to have the opportunity to help expand on her legend.”

Kyoshi is one of the more memorable Avatars in the series, but we don’t really know that much about her. Hopefully this book will open up lore for more Avatars in the future, and we hopefully we could get a story following the Avatar after Korra.

Personally, I’m just happy to be coming back to the world.