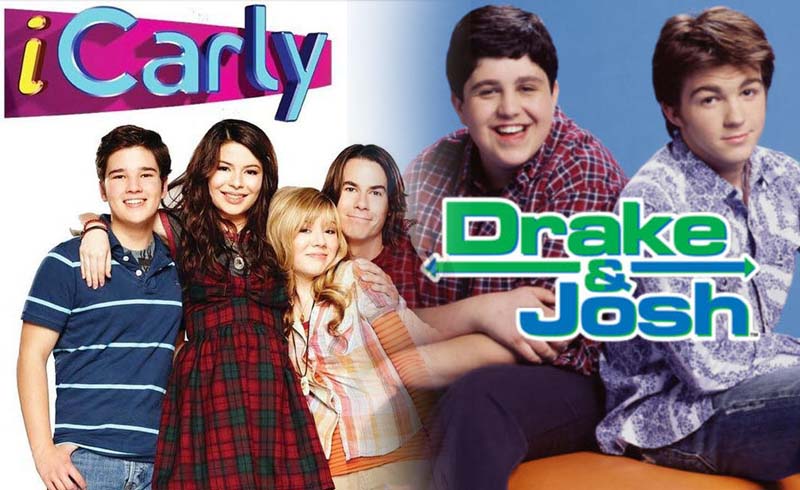 Though Nickelodeon is best known for cartoons, everyone knows that it also has a thriving live-action division, and Dan Schneider is the man behind most of it. After 25 years of working with Nick, though, it looks like Schneider is ready to move on to something else.

Nickelodeon and Schneider revealed in a joint statement to Deadline:

… We thank Dan and his Schneider’s Bakery producers, executives and social media team for their immeasurable contributions to Nickelodeon, and we wish them the best in their future endeavors. And Dan and Schneider’s Bakery are proud of the work they did together with Nickelodeon and will always remain big fans of the network.”

Dan Schneider has brought us pop culture gems like iCarly, Drake & Josh, All That, and The Amanda Show and has been responsible for building up the careers of stars like Victoria Justice, Ariana Grande, and Jamie Lynn Spears. Though the split with Nick seems mutual, there have been rumors going around that Schneider has a less than stellar reputation behind-the-scenes.

Schneider has been said to have received multiple complaints of abuse from members of his crew and is known for having quite the temper. It was even said that his most recent episode occurred when he was informed by the Nickelodeon executives that one of his more recent shows, Game Shakers, has been canceled.

We don’t know where Schneider is planning to venture on next, but if the rumors turn out to be true, he might have a hard job finding another network that would love to work with his special brand of kid sitcoms. You think Disney Channel wouldn’t mind?