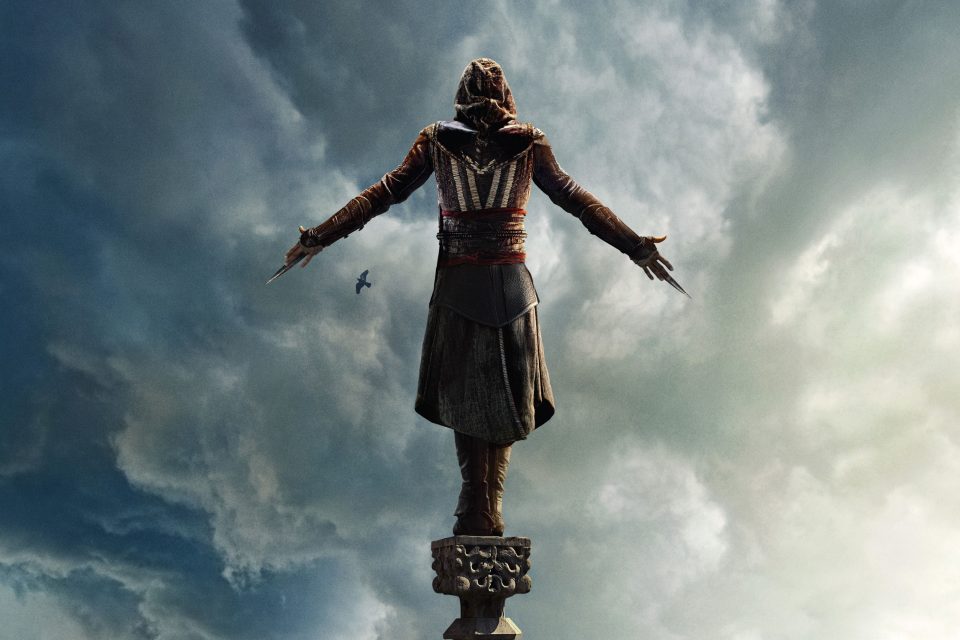 As Ubisoft’s E3 press conference dragged on, as it sometimes does, they premiered a new look at the Assassin’s Creed film set to release this Holiday season. It featured interviews from the cast and crew, including star Michael Fassbender and director Justin Kurzel, as well as some some yet to been seen footage. You can check out the behind the scenes trailer below:

We get another look at Fassbender’s modern day character Callum Lynch as he faces the challenges put before him by the Templar run Abstergo. The footage also shows off new scenes of Assassination awesomeness, and another look at the iconic Leap of Faith.

Assassin’s Creed starring Michael Fassbender and Marion Cotillard will hit theaters later this year on December 21. To really get the feel of the game, check out the pre-order bonuses for the film here.