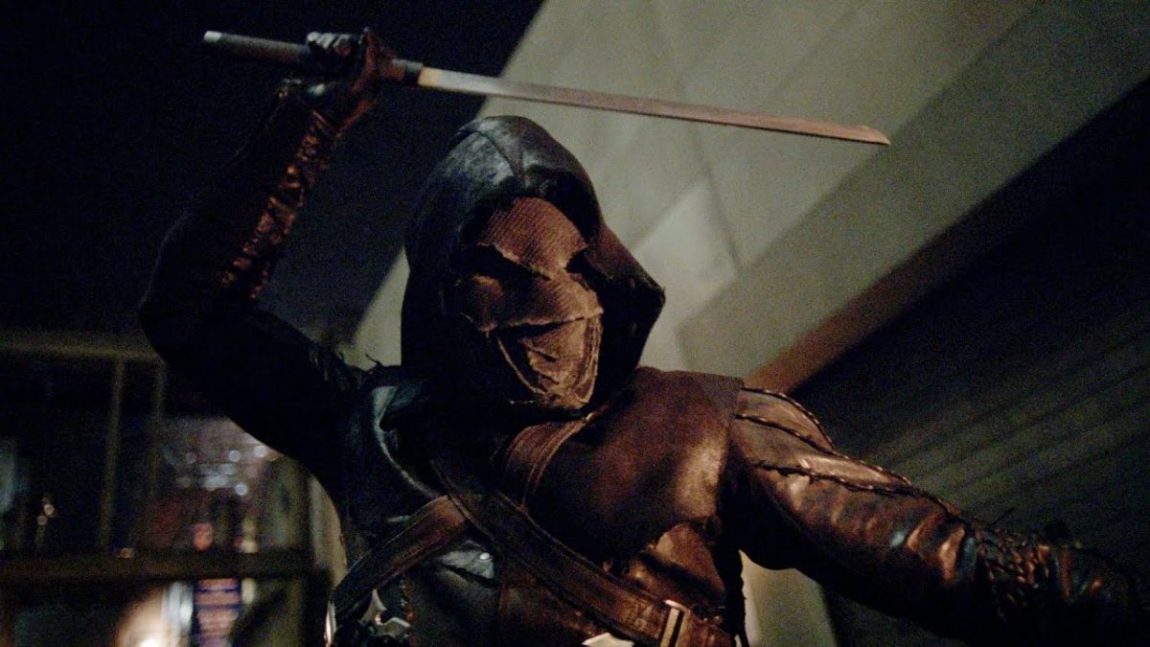 Arrow has been dragging out the mystery behind Prometheus’ identity for months. And the show’s done a stellar job of it, thus far. The latest episode, Fighting Fire with Fire, has finally lifted the veil… or, more aptly, the hood. Beware, spoilers follow.

We recently concluded that journalist Susan Williams can be marked off the list of suspects. It now appears the DA, Adrian Chase, can be added. Indefinitely. During Fighting with Fire, Mayor Queen faces impeachment. Following day one of the hearing, he, Thea, Quentin, and Dinah are stopped by Vigilante. Of course, a fight breaks out and the new Black Canary gets involved. Fast forward several scenes and Dinah finds a bit of his mask broken on the ground. The small fragment is promptly taken by Chase… the man we’ve been repeatedly led to believe is Vigilante. 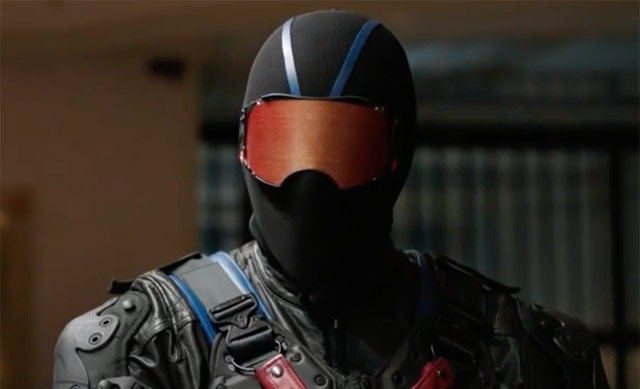 Eventually, Green Arrow’s two enemies meet up on a rooftop. Prometheus takes the win, as Vigilante falls several feet to the ground. What follows is the unmasking of Season 5’s big bad. Apparently, District Attorney Adrian Chase has been Prometheus all along. At first glance, such a revelation felt like yet another tactically placed red herring. However, the final few moments of the episode, as well as the preview for the next, points to Chase being our guy.

It’s an interesting and unexpected turn of events. The DA as the villain is awesome! And who doesn’t like Chase at this point? He’s been amazing. Surely, his backstory and motivations, as the season comes to an end, will pay of nicely. Yet, personally, I can’t help but feel like Prometheus, because he’s been such a fantastic foe, deserved a better reveal. Again, the Adrian Chase twist is great, especially since most were convinced he was Vigilante. But did the unmasking really come by way of his carelessly removing his hood on a rooftop? Really? Prometheus is smarter than that.

Now we await to see who’s been donning the Vigilante mask. Arrow airs Wednesday nights on The CW.