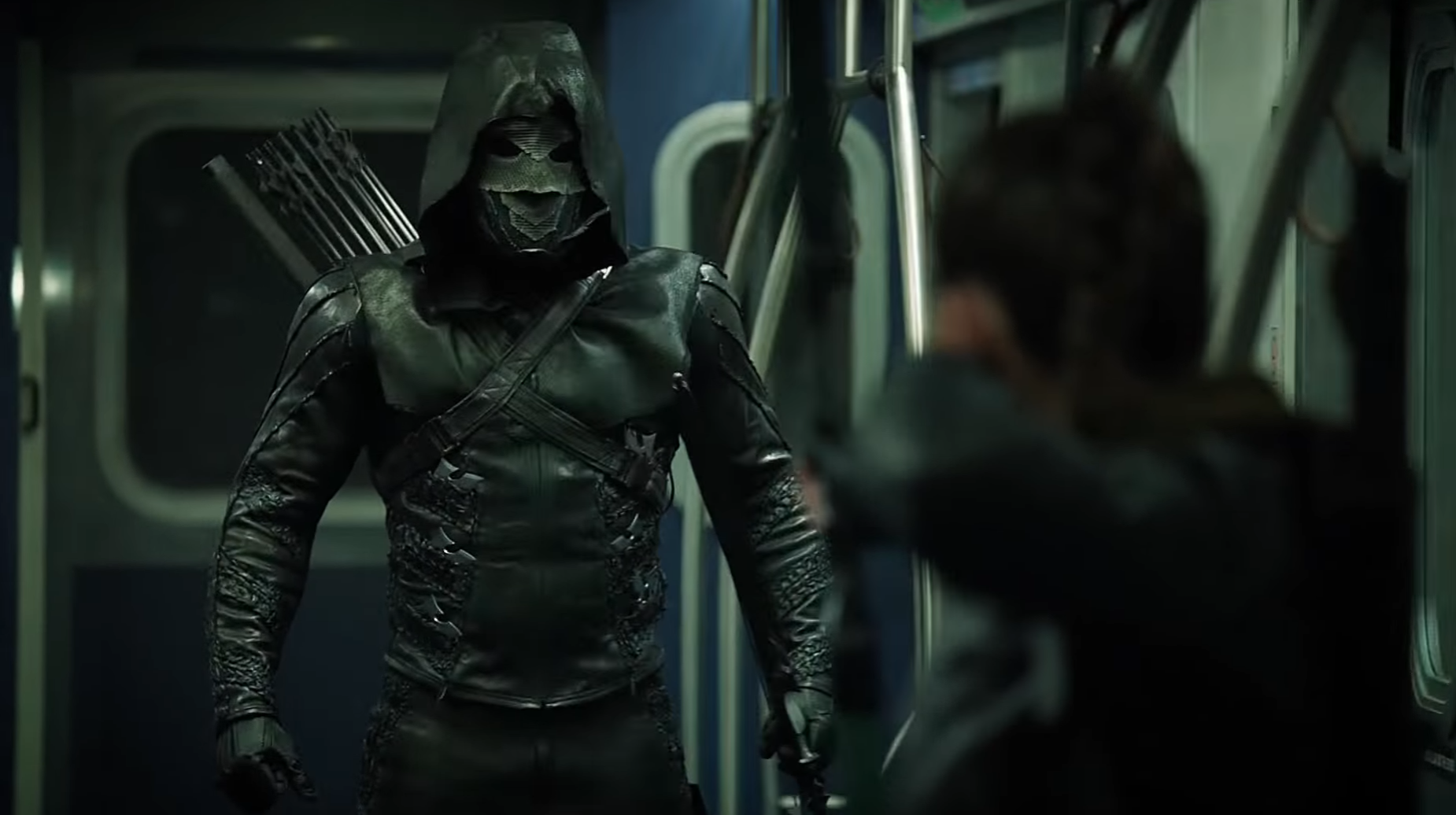 The most recent episode of Arrow, Bratva, had Felicity and Diggle crossing lines they usually admonish Oliver for, Renee and Quentin bonding, and Rory opting to take a break from the team following his Rags losing their power. It was an episode filled with action of many varieties, a bit of intrigue, and some great espionage sequences. In short, it was Arrow doing what it does best, which is solid, grounded storytelling with minimal superpower usage. Additionally, the flashbacks remain fascinating, as Lexa Doig’s take on Talia al Ghul continues to thrill, providing a deeper look at Oliver’s early days as a vigilante. And audiences aren’t the only ones driven by a desire to know more about the new Mayor’s time in Russia. Reporter, and Oliver Queen lover, Susan Williams, has been keeping tabs on the former billionaire playboy’s five year absence, as well.

As the mystery surrounding Prometheus lingers on, theories concerning the figure’s identity have come and gone. It seems Bratva has marked another name off the list… not that list. Most of the episode was spent in Russia, but before Team Arrow departed, Ms. Williams made one thing abundantly clear: her and Oliver had yet to sleep together, and she seemed eager to make it happen. Of course, after some dirty work for Anatoly and a pep talk with the squad, a one way ticket to pound town was in order post-haste. When the episode closed, however, the reporter was shown to covet more than just a romp with Star City’s Mayor — she’s been actively uncovering the Green Arrow’s identity and knows who’s under the hood.

One running theory, especially following Season 5’s mid-season finale, was that Susan may be Prometheus, or, at the very least, in cahoots with them. Those final few moments of Bratva seem to indicate that she wasn’t previously aware of Oliver being the vigilante. Thus, she can’t possibly be the season’s big bad, as they’re well aware of Oliver’s past and nighttime activities. However, this doesn’t excuse her from being a potential flunky. Even when Prometheus worked with Artemis he/she was guarded about their intentions. Perhaps Prometheus has planted a seed in Susan, piquing her interest, garnering additional intel from her and has put her up to seducing his/her enemy. Think of it as Bane’s weakening the Bat by letting the criminals run amok, before ultimately and literally breaking him.

We’ve seen the blind-sighted side of a love struck Oliver Queen. With him seeing Susan somewhat steadily, and their burgeoning relationship now sealed with more than a kiss, she’s becoming a part of his inner circle. A few lessons learned over the years may even convince him to open up to her in ways he’d previously been uncomfortable with. Is she a (literal) sleeper agent, or is she just an ambitious journalist chasing the story of a lifetime? Could be either-or, but it’s safe to say she’s probably not the one slowly wreaking havoc on Star City. We don’t know Prometheus’ next move, but more stealthy Susan scenes may intimate things to come.

Now that the dust appears to be settling on the Susan Williams theory, should Talia al Ghul officially be bumped up on the list of Prometheus potentials? It seems too easy, and she can’t possibly be on the hunt for revenge since the flashbacks show she’s the catalyst behind Oliver’s becoming a vigilante. Hell, she gave him the tagline that opens the show! But, as always, anything is possible. Let us know your thoughts and theories in the comments below.