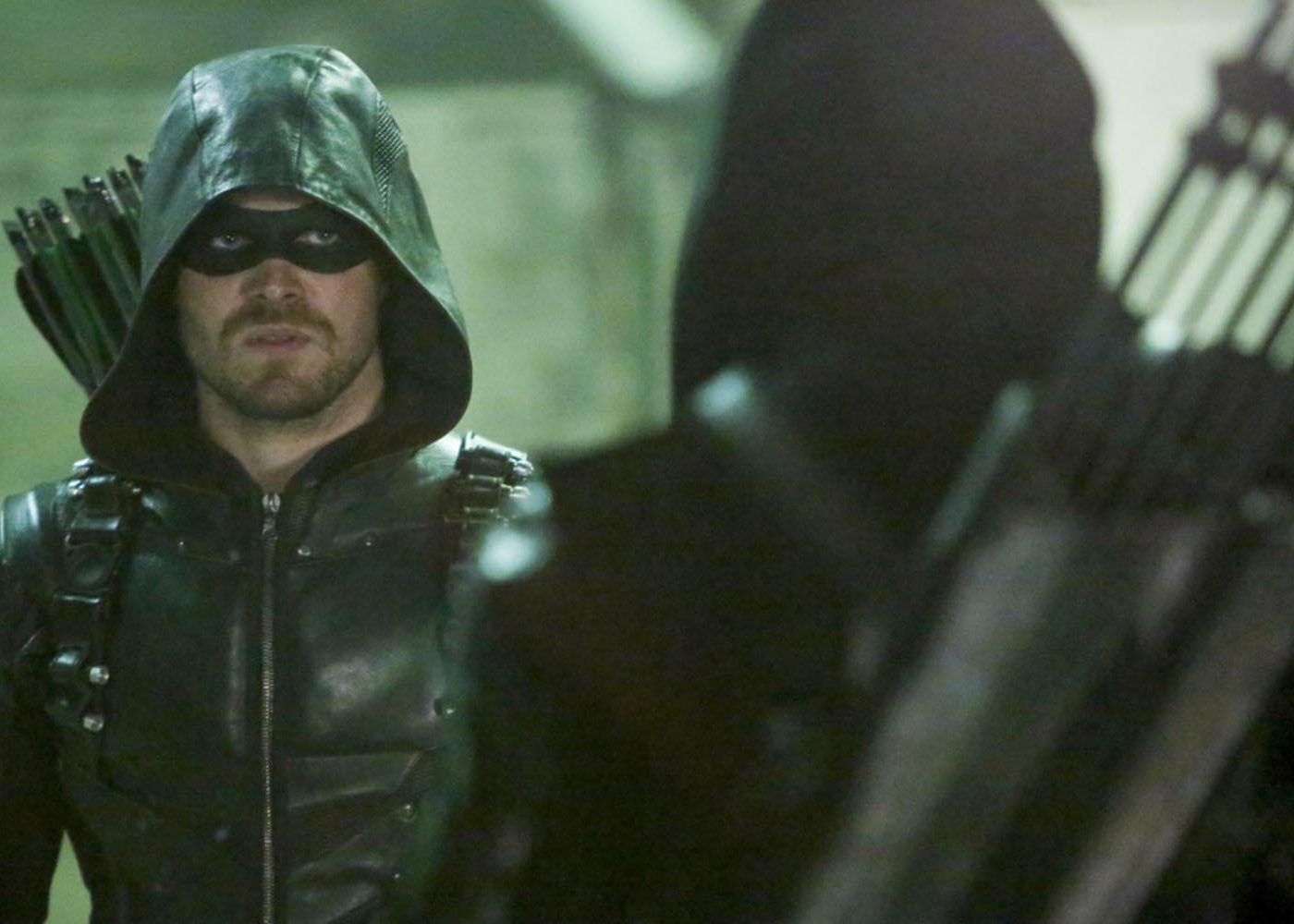 We already know Arrow’s fifth season finale is going to be packed. Black Siren, Deathstroke, Talia and Nyssa al Ghul, and Evelyn Sharp will all feature. Plus, most of, if not all of, the episode is set on Lian Yu. It does not seem as though things could be any better. However, if a recent tease from Stephen Amell is any indication, there’s much more in store. In the tweet below, the actor hints at a surprise cameo trailers and images haven’t shown.

My favorite cameo in the #Arrow Season Finale is not featured in any of the previews. Love this person so much for coming back.

Who is this mystery person? It could literally be any character from Arrow’s past that we haven’t seen in a while. But let’s try to narrow it down. The most obvious guess is Colton Haynes reprising his role as Roy Harper. Thea’s in trouble, after all. If Ollie needs to convince anyone to lend a hand battling Prometheus’ insanity, he may call on Arsenal. Furthermore, before Season 5 began, Haynes announced his return this season. Might this be how he comes back?

Another obvious choice would be Caity Lotz’ Sara Lance/White Canary. Earth-2 Laurel’s wreaking havoc, and Quentin’s life is on the line. Aside from Oliver, no hero in the Arrowverse is as skilled in combat as Sara. She’s an invaluable asset. Of course, such a theory brings complications. Last we saw of the former assassin, her and the Legends were stuck in an alternate timeline. Therefore, her return to Arrow is probably a bit further down the line. Seeing her would be nice, though, considering Nyssa’s involvement in the finale. 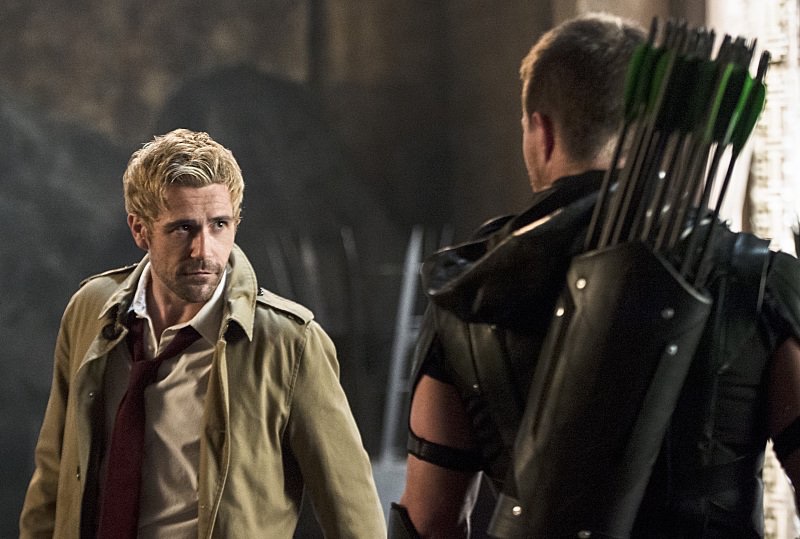 There are a couple more possibilities. Fans have been craving Matt Ryan’s John Constantine for some time. Let’s recall that Oliver first met him on Lian Yu. Ollie may call in favor, or Constantine could be coincidentally seeking another magical object on the island and run into his old friend, mid-crisis. The other possibility is the return of the modern-day Vixen, played by Megalyn Echikunwoke. She, too, is known to provide Team Arrow with back up. Because of her grandmother’s adventures on Legends of Tomorrow, perhaps we’ll see her and notice something a bit different.

Honestly, it could be someone fans wouldn’t even think could return. Inevitably, murmurs of Tommy can be heard across the fandom. The day to find out is nearly upon us, though. Arrow’s Season 5 finale airs Wednesday, May 24.