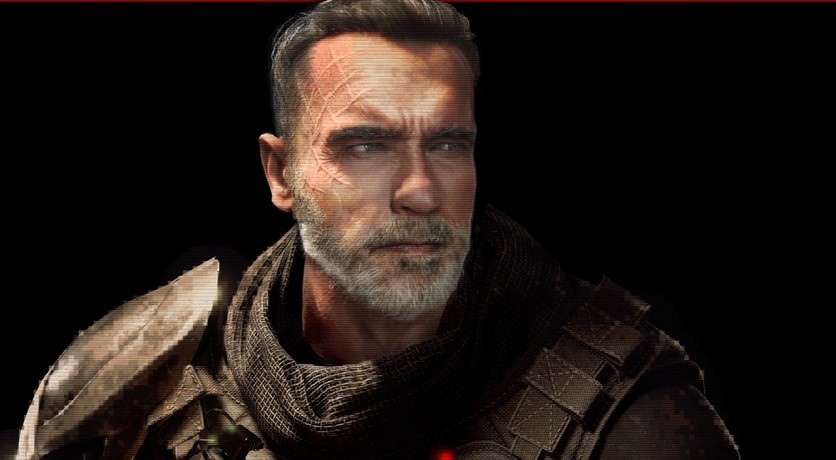 With Arnold Schwarzenegger’s Terminator being part of the Mortal Kombat 11 roster, it looks like Predator: Hunting Grounds is ready to bring another classic Schwarzenegger persona to the world of video games.

As per Entertainment Weekly, a new DLC dropping for Predator: Hunting Grounds will give you a playable Dutch from the original Predator film. What’s great is, Arnold Schwarzenegger will be providing the voice for the role, and the DLC comes with some narration that will explain what Dutch has been up to since the events of the first film.

Here’s the announcement from Schwarzenegger himself:

It was really fantastic to step back into this role. I had such a fun time working on this and I hope you enjoy playing with Dutch as much as I enjoyed voicing him. pic.twitter.com/sdTtnl4Mhd

Jared Gerritzen, who had provided Dutch’s story for the film, also had this to say about Dutch coming to Hunting Grounds:

“The premise of it is [Dutch] recorded these tapes since ’87 after the first movie… Throughout these tapes, there are those arrows [pointing to] what he’s doing, kind of like safeguards if he gets killed or captured. These tapes are gonna be used to essentially keep his story going.”

Though Schwarzenegger hasn’t been able to come back to the Predator franchise for a while, it’s pretty great that he gets to make a return in some way. We don’t really know how expansive Dutch’s new backstory will be, but I have a feeling that studios are already keeping a close eye just in case they want to use it as material for an upcoming movie.

The Dutch DLC will come to the game May 26. Predator: Hunting Grounds is now playable for PS4 and PC.