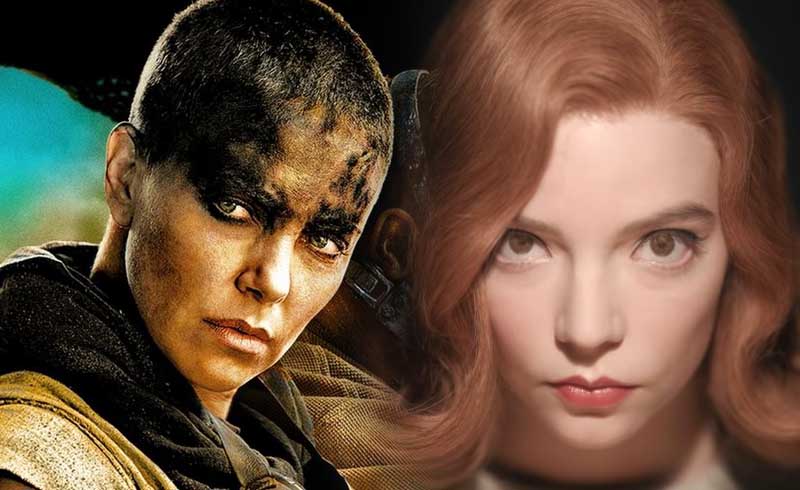 George Miller may not be working on the next Mad Max film, but he does have a spinoff focused on breakout character from Fury Road— Charlize Theron’s Furiosa. Anya Taylor-Joy is set to play a younger Furiosa in the movie, and production has just passed a major milestone.

According to Deadline, Taylor-Joy has already wrapped work on Furiosa. We don’t have any more details on the film, but seeing as how much hype Fury Road was able to generate, we should expect some kind of huge announcement when the whole production wraps.

Here’s the synopsis for the film (via SFFGazette):

“As the world fell, young Furiosa is snatched from the Green Place of Many Mothers and falls into the hands of a great Biker Horde led by the Warlord Dementus… Sweeping through the Wasteland they come across the Citadel presided over by The Immortan Joe. While the two Tyrants war for dominance, Furiosa must survive many trials as she puts together the means to find her way home.”

When we meet Furiosa in Fury Road, she’s already the ‘Imperator’ for Immortan Joe. Of course, she does conspire to save Joe’s wives from the fortress, and I guess this movie is going to show us why Furiosa had the drive to save those women despite thriving in the harsh conditions of Joe’s ‘kingdom’.

Besides Taylor-Joy, the movie also has Chris Hemsworth who will likely play the part of Dementus. We don’t have a look at him in the film yet, but I just love when Hemsworth plays a villain like in Bad Times at El Royale and Spiderhead.