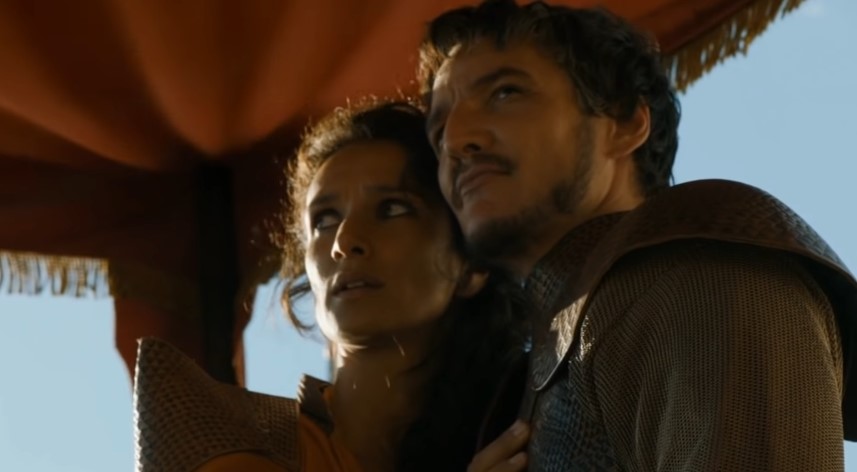 After Jessica Henwick in The Force Awakens and Pedro Pascal in The Mandalorian, another member of House Martell from Game of Thrones will be coming to Star Wars.

As per Deadline, Indira Varma, who played Ellaria Sand in GoT, has been cast in the Obi-Wan Kenobi series. We don’t have any details as to her role, but I could imagine that she could play either some crime boss on Tatooine or some high-ranking Imperial. It’s completely possible that she could be playing someone who’s an ally of Obi-Wan in the series, but after her performance as Ellaria, I think it would be fun to see her in more of these ‘evil queen’ roles.

What’s funny is that, though I did mention that Henwick and Pascal were the latest to join Star Wars from House Martell, one other Sand Snake had been in Star Wars way before Game of Thrones was even a thing. Keisha Castle-Hughes, who plays Obara Sand, had played the young Queen of Naboo in Star Wars: Revenge of the Sith.

While Obi-Wan is going to be the main character of the series, it has also been reported that Darth Vader will also be playing a part I the series. Obi-Wan may be out to protect Luke, but he’ll possibly have to find a way off-planet as Vader is still hunting him—as well as any other Jedi who may have survived the Purge. Let’s see what other news about the show comes out in the coming months.

For now, Star Wars is once again on hiatus, and the next big live-action show will be The Book of Boba Fett coming this holiday season. After that we have the Andor series, and then Obi-Wan Kenobi—the latter expected to come to Disney+ in 2023. In the meantime, you can watch The Mandalorian now on Disney+.