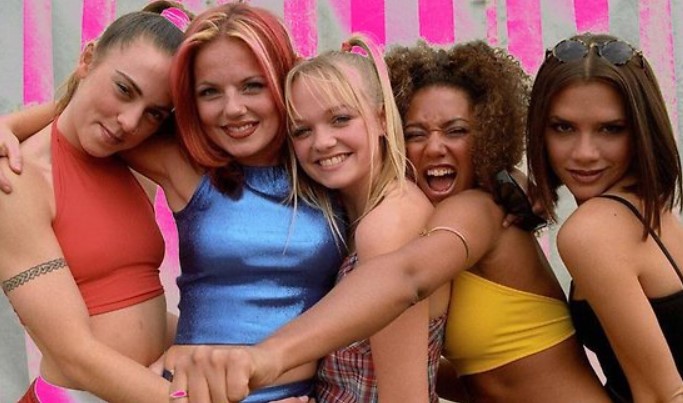 K-Pop girl groups may be all over the internet for now, but back in the 90s, there was only one all-woman band that absolutely dominated—the Spice Girls. The girls may not have the same spotlight like they did back then, but things are going to look up with news that an animated movie about them is in the works.

The movie is said to be a musical and will include some classic hits from the girls as well as some new songs. No details have been released about the story, but I’m guessing it’s going to be something more fantastic and out of this world. What are the odds that it will build up to a full on Spice Girls animated series?

With Bohemian Rhapsody basically “rebooting” Queen and presenting them a new generation, I think the Spice Girls film is also attempting the same thing, trying to get a new wave of kids into the fandom. We don’t know if it will succeed, but if the movie is good enough, I think we could be entering a whole new generation of Spice Girls.

No release date has been set for the Spice Girls movie.