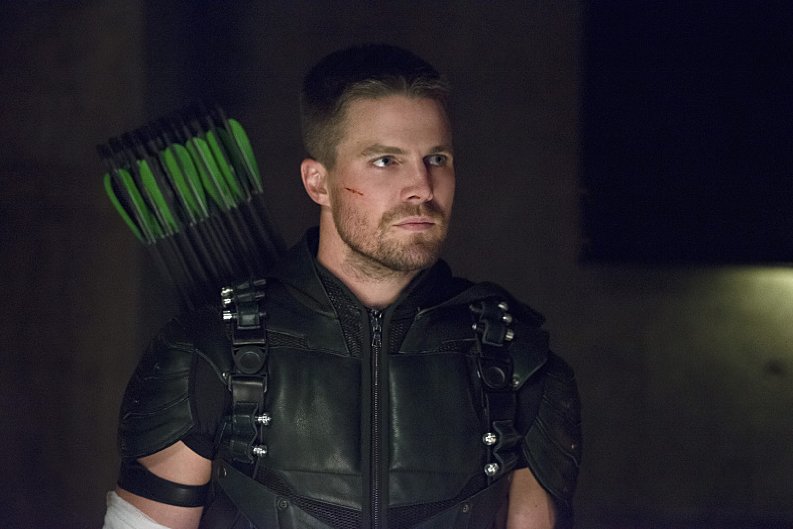 “Do bears you-know-what in the woods?” he answered in jest when asked about the possibility during an interview with Comic Book Movie. “I think that it’s highly likely that if you have four DC superhero properties on one network, that is an opportunity that may not exist again and certainly hasn’t ever existed in the history of television. So I would expect that we would do something.”

A crossover between Arrow, The Flash, Legends of Tomorrow, and Supergirl is practically a given. Making it logical will be the big issue. On Supergirl’s Earth, Superman exists and has existed for a number of years, so making two Kryptonians fit in the Arrowverse is going to get tricky. However, the Supergirl/Flash crossover kind of already solved that problem with Barry leaving Earth-1 and jumping into whichever Earth Kara is on.

With Zoom’s full plan yet to be revealed on The Flash, some fans are speculating the villain may be working on a way to combine Earth-1 and Earth-2. At the very least, he’s trying to create an easier access point to seamlessly reach both. This could potentially wind up being similar to The Flash Season 1 finale situation, where the black hole incident opened breaches to another reality. This time, a steady breach could be opened that would give our Arrowverse heroes unlimited access to Kara’s Earth.

Phew, that was a mouth full, but theorizing is the fun of the DCTV shows and Supergirl’s new home on The CW will only add to said excitement. For now, those concerns will have to be put on the back burner as we await the coming finales of the Arrowverse’s current shows.