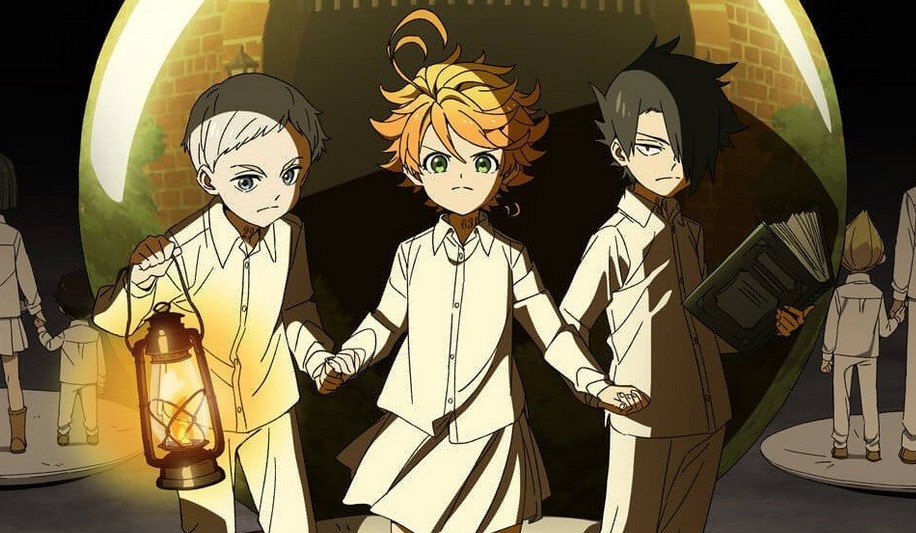 Very few anime properties manage to stand out, but The Promised Neverland has proven to be a unique horror/mystery story from the minds of Kaiu Shirai and Posuka Demizu. What’s interesting is, Amazon wants to take the property and adapt it for live-action.

As per Variety, Amazon is set to make a live-actions series based on The Promised Neverland. Here’s the official synopsis:

A group of the smartest kids at a seemingly perfect orphanage uncover its dark truth when they break a rule to never leave the orphanage grounds. Once the truth is discovered, they begin to plan an escape to save all of the children.

Spider-Man: Into the Spider-Verse co-director Rodney Rothman is going to serve as showrunner for the series, and Masi Oka (Heroes) is also attached as an executive producer.

We have no official look at the series yet, but I can imagine a diverse cast of kids, and a uniquely dark tone no different to that of Netflix’s Stranger Things.

Speaking of Netflix, the streaming platform has become infamous for live-action adaptations of anime, and for now they’re working on live-action takes for One Piece and Cowboy Bebop. It’s very interesting that Amazon would jump in on this anime adaptation craze, but I’m honestly interested in what they have to bring to the table, granted that The Promised Neverland is a unique property in itself.

No release date has been set for The Promised Neverland on Amazon Prime Video, but you can check out the anime which is available on Netflix.